I will lead a bi-partisan campaign to exhume Mills’ body if…. Kofi Jumah 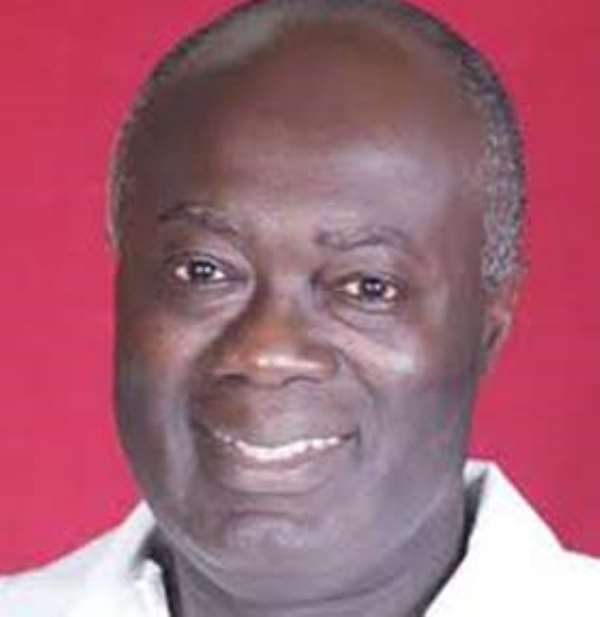 The Member of Parliament for Asokwa in the Ashanti Region, Maxell Kofi Jumah says he will lead a bi-partisan campaign to exhume the mortal remains of the late President John Evans Atta Mills if buried at the Flagstaff House.

Jumah noted that it is un-Ghanaian for government to refuse to handover the body of the late President to his family as custom demands.

“To make the residence and offices of the President as a cemetery is an insult to the bereaved family and to the memory of the late President Mills. Ghanaians should not allow this people to parade their arrogance” he added.

The Funeral Planning Committee has settled on the Flagstaff House as the final resting place for the late President according to the spokesperson of the Committee, Nana Ato Dadzi.

However government in a statement signed by a Deputy Information Minister, James Agyenim Boateng is also considering both the Kwame Nkrumah mausoleum and the Flagstaff house pending an approval by the bereaved family.

But speaking on Asempa FM's Ekosii Sen programme Thursday, Kofi Jumah said the late John Mills will turn in his grave if government decides to bury him at the Flagstaff House.

He could not fathom why the Mahama-led government insists on burying the late President at the Flagstaff House when in fact he [Mills] while alive, refused to relocate to the edifice.

Kofi Jumah pledged to launch a crusade to assist the family members in Otuam to rigorously demand the mortal remains of the late John Mills from government.

He indicated that the late John Mills must be buried at his hometown Otuam in the Central Region to rest with his ancestors.

The NPP MP noted that the Flagstaff House was built by the erstwhile Kufuor administration to house the first and second couple and their families therefore 'a visionless' National Democratic Congress (NDC) cannot turn it into a cemetery.

Kofi Jumah urged government to reconsider its decision and reach a consensus with the family members to give a befitting burial to the late President.

In a quick rebuttal, NDC MP for Adenta Constituency, Kojo Adu Asare maintained that President Mills never expressed hatred for the Flagstaff House formerly the Jubilee House, hence can be buried there.

He said the late John Mills while alive met with dignitaries in the edifice but only preferred to work and stay at the Castle.

Adu Asare posited that the late President is enjoying in eternity and thus cares less about where his mortal remains would be kept.