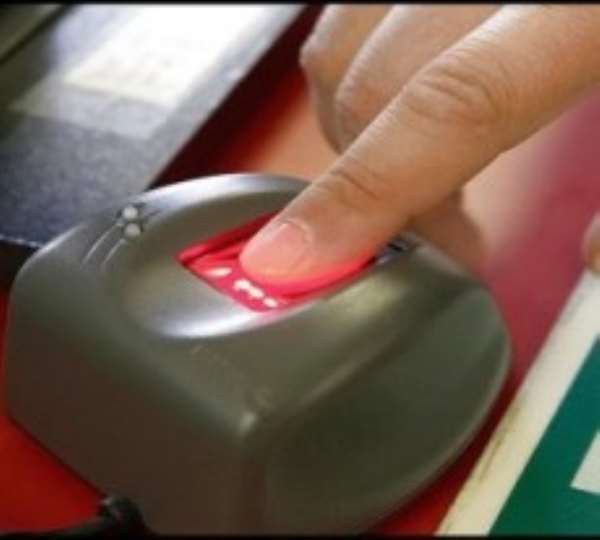 Former Deputy Chairman of the Electoral Commission (EC), David Adenze Kanga is advocating a new electoral system to prevent rancor in the creation of new constituencies.

Mr. Kanga said the current system where a simple majority ruled, is problematic and stressed that it would be helpful to reform the entire electoral system.

The Electoral Commission (EC) has recently been heavily criticised for insisting on creating 45 new constituencies, barely three months to the 2012 general elections.

But speaking with Joy FM's Super Morning Show host Kojo Oppong Nkrumah Wednesday, Mr Kanga said the solution to this problem does not lie with the EC.

He explained that once the law required the Commission to ensure that every district had parliamentary representation, it cannot but follow procedure.

“…The EC can't do otherwise,” Mr Kanga opined, “because that is the law.”

Insisting on a national discussion to address the situation, he called for debate geared towards reforming the electoral system.

For instance, he said there would be no incentive for governments to create new districts if it were possible to increase parliamentary seats without using districts.

Doing this, he maintained, will ensure that the government of the day does not gerrymander since it would be difficult to determine which party would have more representation in parliament.

Play the attached audio for more