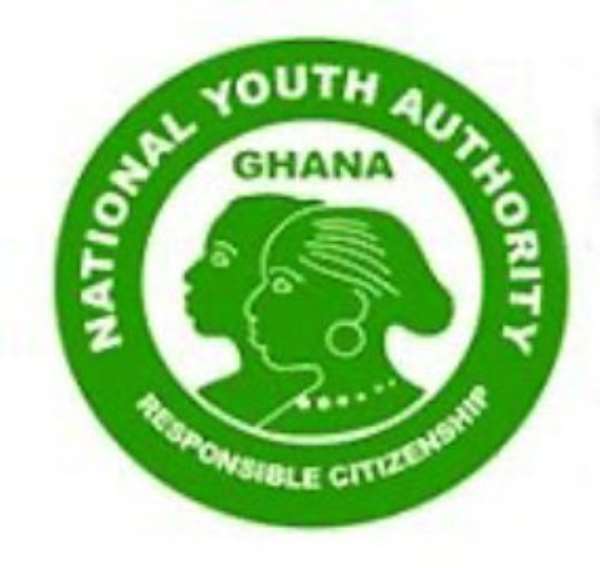 Accra, Aug. 23, GNA - Mrs Sedina Tamakloe-Attionu, Chief Executive Officer, National Youth Authority, has cited the lack of a policy framework with which stakeholders could work with to achieve the objectives of youth development in the country.

She said the lack of the policy is a major hindrance to youth development in the country.

She noted that although, there had been a lot of interventions and programmes aimed at promoting youth development in the past, the lack of a concrete policy framework based on which such interventions could be evaluated was lacking.

Mrs Tamakloe-Attionu, who was briefing participants on the National Youth Policy during a stakeholders forum in Accra on Thursday, noted that young people constituted a significant proportion of Ghana's population, hence the need to extend to them all the needed attention.

“This same segment of the population is confronted with many challenges and they remain vulnerable to diseases and susceptible to manipulation to engage in anti-social behaviours”, she said.

She cited lack of education, skills training; inadequate labour market information, unemployment and underemployment as some of the challenges faced by the youth in the country.

She said in response to these challenges, government launched a National Youth Policy on the International Youth Day in August, 2010 to address such challenges.

“Issues to be addressed in the policy include the provision of opportunities for government to engage the youth and other stakeholders in meaningful partnership to develop appropriate interventions and services for youth empowerment”, she explained.

She said the policy would also demonstrate the country's commitment to all international conventions and charters that it had signed affecting the youth.

“The Arab Spring has brought in its wake the need to comprehensively address the concerns of young people and this is because the alarming proportion of youth unemployment remains a key threat to national security and stability” she said.

Some of the nineteen priority areas identified in the policy included education and skills training, science, research and technology, nationalism, youth and employment, youth in modern agriculture and youth in conflict preventing and mentoring.

Mrs Tamakloe-Attionu added that a lot of interventions had taken place since the launch of the policy in 2010 including nationwide consultations with youth groups across the country and other stakeholders.

She noted that adopting a holistic approach to youth development called for the involvement of all stakeholders in the sharing of knowledge and ideas, cooperation as well as evaluation of interventions.

In a message read on his behalf by Mrs Sedina Tamakloe-Attionu, Mr Clement Kofi Humado, Minister of Youth and Sports, extolled the crucial roles the youth could play in national development if given the needed assistance.

He cited hunger and unemployment as some of the challenges faced by the youth in the country.

He pledged government's commitment towards successful implementation of the policy and called on all stakeholders to contribute their quota towards the policy.

Over fifty participants drawn from both the private and public sectors attended the forum.

The major concern expressed by the stakeholders was on the maintenance of the policy by successive government.