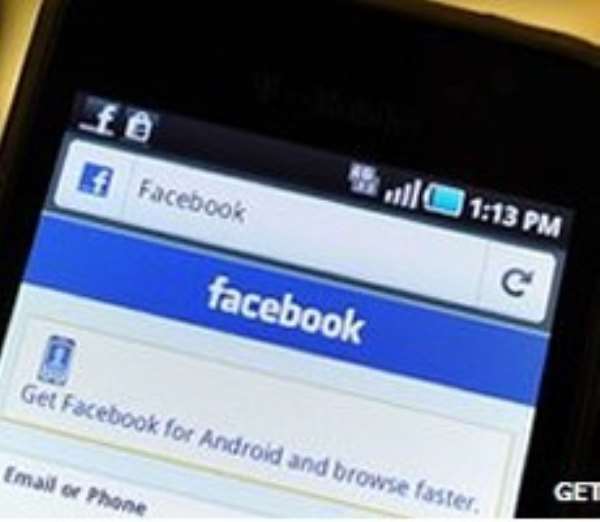 The US Federal Trade Commission has given Facebook's takeover bid for Instagram the go ahead, saying it would not take action to prevent the deal.

It brings Facebook a step closer to acquiring the photo-sharing phenomenon.

In April, a month before going public, the company had announced it was buying Instagram for $1bn (£637m).

Since its launch in 2010, Instagram has won more than 50 million users, and a recent study said nearly half of the world's top brands use it as part of their marketing strategy.

Facebook, whose offer consisted of $300m in cash and 23 million of its shares, has lost some of its lustre since its May flotation.

Facebook said in a statement that it was pleased the FTC had cleared the purchase, but did not say when the deal would be completed, although it hopes to finalise the transaction by the end of 2012.