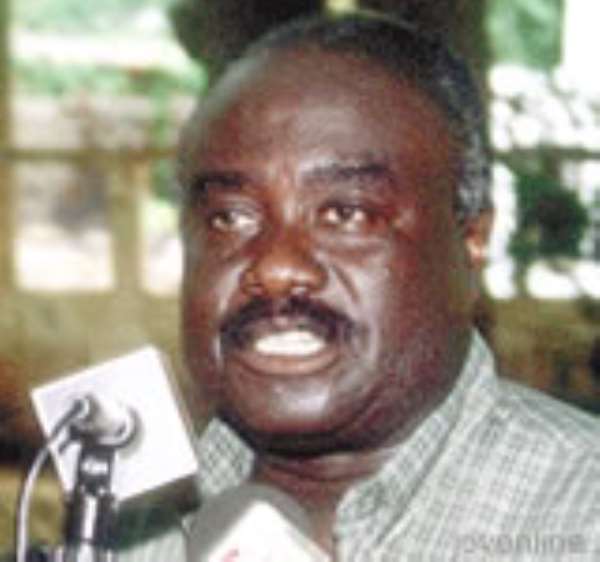 He causes 70 billion cedis Financial Loss To State Reports reaching a local FM station, JOYFM, indicate that the Chief Executive of the Volta River Authority (VRA), Dr Charles Wereko-Brobby will soon be relieved of his post. Sources close to the VRA say government has demanded the resignation of Dr Wereko Brobby, together with his deputy, Jabesh Amissah Arthur and three directors. It is believed that their removal is linked to the acquisition of a Strategic Reserve Plant, which has been at the centre of a controversy between Dr Wereko Brobby and workers of the VRA. Sources told JOY FM that that the three other affected persons include the Directors of Engineering, Planning and the Director of Power Sales. The Strategic Reserve Plant was to complement hydro electricity produced from the Akosombo and Kpong dams as well as the Aboadze Thermal Plant. But the plant has been lying idle since July when it was procured due to lack of the specified fuel to run it. So far, the plant has accumulated a debt of over 70 billion cedis at a monthly rent of 500,000 dollars since July last year. VRA workers alleged that the Chief Executive himself negotiated for the plant without the assistance of any engineer.