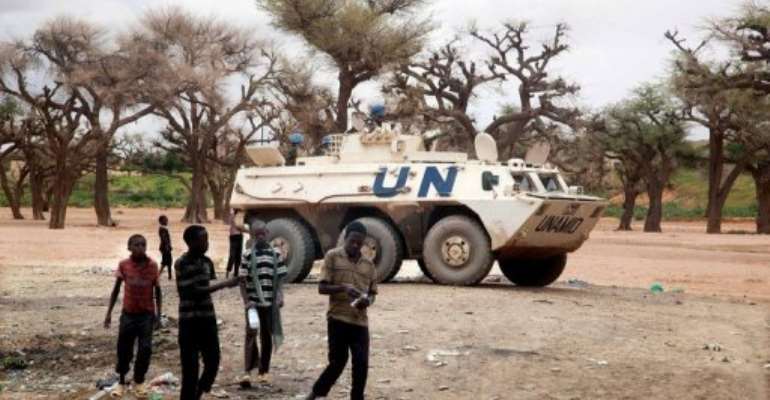 CONAKRY (AFP) - At least six people were killed and dozens wounded on Saturday in the third straight day of riots pitting local residents against police in the Guinean capital Conakry.

Deadly violence has erupted in recent weeks in the west African nation, where opposition activists have accused President Alpha Conde of seeking to rig elections planned for June 30.

A doctor said the national hospital had taken in the bodies of six young people, all killed by bullets, and voiced fears the death toll could be higher as there were reports of many more wounded.

"We have been overwhelmed by people wounded, with stones, knives or firearms. Out of 50 injured, seven suffered gunshot wounds," another local doctor, Oumar Balde, told Radio France Internationale.

Similar violence erupted last week, when six people were killed in demonstrations on Thursday, according to the opposition, while the government said two people had died.

On Friday, youths erected barricades across roads in the suburbs, burning tyres to block major roads into the city centre.

Guinea's last legislative elections were held in 2002 under then president Lansana Conte, who ruled the former French colony for 24 years until his death in December 2008, which prompted a disastrous coup marked by extreme police brutality.

The UN Security Council said in April that it was "worried about instability" in Guinea and called for calm in the restive nation.