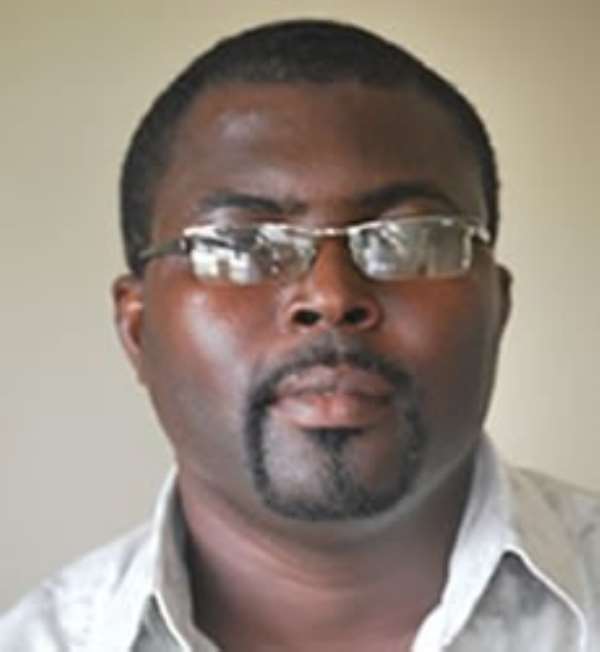 Even before the ink on the newly-minted campaign of issues rather than personality attacks dries, the two main political parties, the governing National Democratic Congress and the opposition New Patriotic Party are blaming each other for the use of intemperate language.

President John Mahama in an address to the nation Wednesday night, reiterated his call for a new politics of tolerance, decorum and respect for the dignity of opponents – calls the NPP said are empty words which have all been heard before. The NPP said the government was calling for a decorous campaign but its spokespersons had caricatured their opponents with relish and without the president sanctioning them.

The National Propaganda Secretary of the NDC, Mr Richard Quashigah said the party cannot reasonably be expected to sanction its communicators who cross the line of decency when many a time, such comments are only a reaction to similar statements by the NPP.

He said the NPP had a reputation for using intemperate language and provoking their opponents to respond in like manner.

Mr Quashigah was speaking on Joy FM's Super Morning Show in reaction to submissions by NPP Chairman Jake Obetsebi-Lamptey, that an admonition by President John Mahama to political communicators to tone down on the use of indecent language remains empty.

Mr Obetsebi-Lamptey had faulted the president for failing to sanction Mr Kojo Twum-Baofo, a member of Government's communication team, whom he said “gratuitously insulted Nana Akomea (NPP Communications Director) and we've heard nothing about any action being taken (against) that gentleman, whether is a public admonishment to ask him to refrain from that or an example being made of him that being the first to step out of line, he is slapped back so that others may learn from that example.”

But Mr Quashigah rejected Jake's claims, insisting that “If Nana Akomea did not use unpalatable language, you would not get Kojo Twum-Boafo responding in like manner.”

“If we think Twum-Boafo should be punished,” he said, “what happens to Nana Akomea”?

He said the desperate campaign of the NPP for power in the face of dwindling political prospects was the basis for the use of indecent language.

Mr Quashigah said it was ironic that the NPP tended to accuse the NDC of waging a campaign of insults.