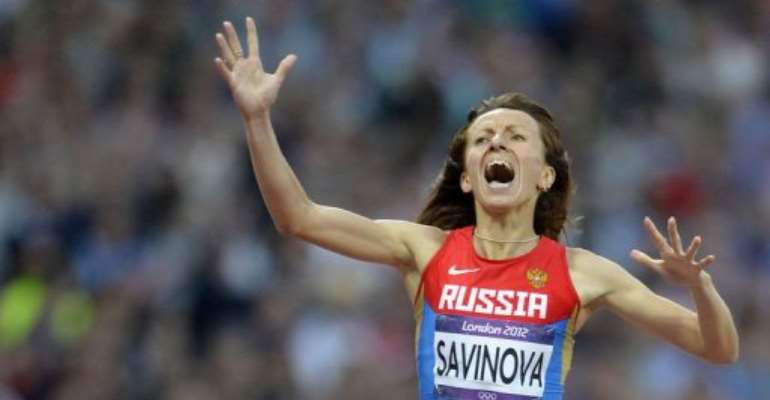 Savinova, who was winning a fifth successive major title, made the decisive break coming round the bend and while the young South African came from fifth to second she had given herself too much to do.

Kenya's defending champion Pamela Jelimo had taken the pace up 300 metres out but was overwhelmed by Savinova's burst and the 22-year-old was passed by Semenya and edged out on the line by Poistogova.

Semenya had to undergo drug tests followed by gender tests following that magnificent victory in Berlin.

She was barred from the track for almost a year before being cleared to run again and her comeback was hampered by a lower back injury and a growing belief that coach Michael Seme had taken her as far as he could.