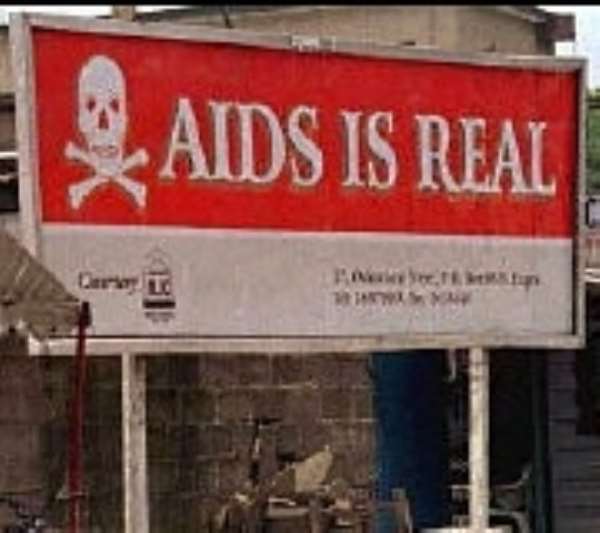 The Municipal Director of Health Services, Dr Yaw Ofori-Yeboah, announced this at a day's seminar organised for heads of departments and community leaders in the municipality. It was to deliberate on ways to curb the spread of the disease.

The seminar, which was under the theme: "the fight against HIV/AIDS - the role of community leaders", formed part of activities marking the annual health week celebration of the Central Regional division of the Ghana Medical Association (GMA)

He expressed concern about the high spread of the disease in the municipality and in some parts of the region in spite of "vigorous" education campaigns against it.

Speaking on the topic: "The community leader, a potential agent of change", Mr Patrick Ayerakwa, regional secretary of the Ghana Red Cross Society, said there was the need to involve community leaders in the evolvement of AIDS education programmes to enable them effectively disseminate information about the disease to enhance awareness in their communities.

The immediate past president of the division, Dr. Kweku Odum, for his part also expressed concern about the upsurge of the disease in the municipality, which, he said, led in the number of HIV/AIDS in the region, followed by the Upper Denkyira and Asikuma-Odoben-Brakwa districts.