Prez Mahama did not campaign on Mills' one week remembrance 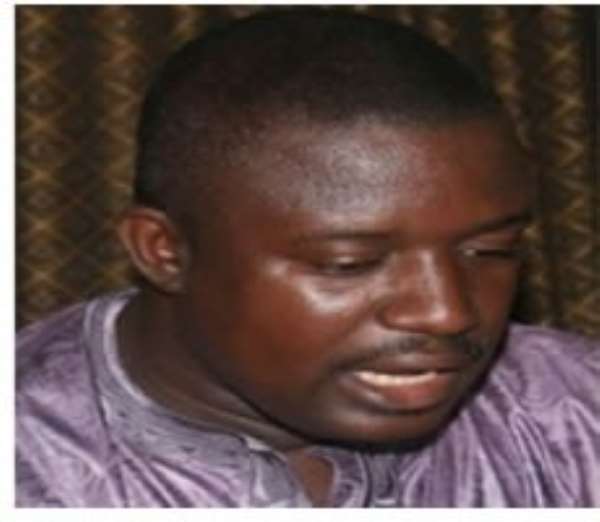 Spokesperson for president John Dramani Mahama, John Jinapor has debunked assertions from the opposition NPP that the president used last Tuesday's one week mourning of late President Mills, to launch his campaign.

Last Tuesday during the celebration of the one week of President Mills' death, his predecessor in a subtle manner, asked young people in the country to support him because he is the first post independence-born Ghanaian to ascend to the presidency.

President Mahama said even though he was fairly young, God in His infinite wisdom had chosen him for the onerous task of leading the nation and called on the youth to rally behind him to demonstrate to the older generation, that they are capable and responsible.

The statement from the president has generated criticisms from the opposition NPP who claimed president Mahama defied the day to launch his political campaign.

But, speaking on Asempa fm's Ekosii-Sen on Friday, John Jinapor noted that all that president Mahama did was to show some level of leadership and encourage the young ones to believe in themselves.

He the message was received well by many Ghanaians and expressed surprise at the NPP's position.

“On that day, the president didn't sound political at all. What he said was that Ghanaians should rally behind his leadership. He never canvassed for votes as claimed by t he NPP. There is nothing wrong at all with his statement because he made a clarion call on all Ghanaians to unite. He only gave a message of unity, peace and togetherness” Jinapor stated.

In a related development, John Jinapor shrugged off criticisms on new Veep, Paa Kwesi Amissah Arthur noting that the latter was picked on merit.

John Jinapor argued that the central bank governor was nominated because he is a presidential material and a man of his own who can help the president to rule the country.

“People are talking because they don't know him well but when he starts working the same people will appreciate it so we will remain resolute”.