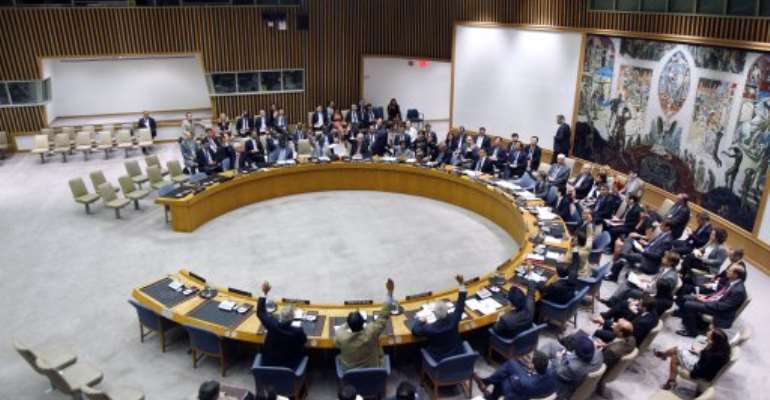 VICTORIA (AFP) - The Indian Ocean archipelago of Seychelles said Friday it intends to make a bid to secure a UN Security Council seat in five years' time, according to a statement from the president's office.

"I strongly believe that the time has come for Seychelles to present its candidature for the United Nations Security Council for the term 2017-2018, subject to the approval of the African Union," President James Michel told an ambassadors' retreat.

He said the archipelago, whose population numbers around 80,000, "has much to contribute to the daily work of one of the key organs of the United Nations."

"We have demonstrated our readiness for this seat by playing a leading role in the fight against piracy and for the advancement of peace and stability in Somalia," Michel said, according to the statement.

"More recently, our mediation efforts in resolving the crisis in Madagascar have been internationally recognized by our partners. And we shall continue to provide the leadership and the support that are required in this process," he added.

Michel said that other points that will work in Seychelles' favour are its "advocacy for small island states and the protection of the environment."