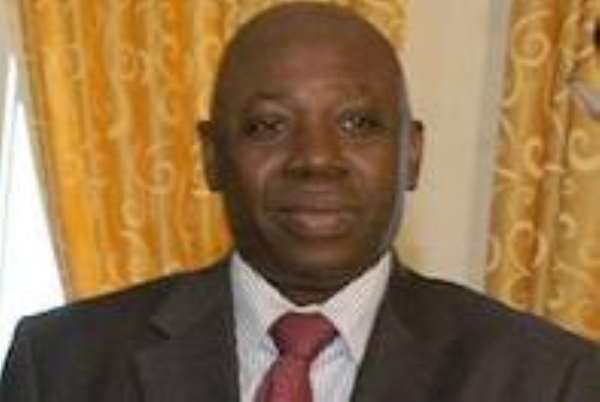 Accra, Aug. 2, GNA - Alhaji Muhammad Mumuni, Minister of Foreign Affairs and Regional Integration on Thursday urged members of the Diplomatic Corps to participate in the activities lined up for the State burial of the late President John Evans Atta-Mills.

He said although there would be no written invitations to the various countries, they had been duly informed and invited to participate in the activities by President John Dramani Mahama at his last meeting with them on Monday July 30.

Alhaji Mumuni made the call at a briefing in Accra.

He said the final funeral rites and burial would take place from Wednesday August 8 to Friday August 10.

On Tuesday, August 7, there would be a nation-wide broadcast by President Mahama to herald the three days set aside for mourning the late President Mills.

The corpse would arrive at the Banquet Hall of the State House at 1530 hours on Wednesday August 8 and laid in state at 1600hrs.

Viewing of the body begins until 12 midnight, and there would be a vigil at the forecourt of the State House at 1800hrs.

On Thursday, August 9, viewing of the corpse would begin from 0700hrs until to 12 noon and continue from 1400hrs to 12 midnight, another vigil would be held for the evening with prayers by different religious bodies at 1800hrs.

Delegations arriving on the morning of Friday, August 10 would have the opportunity to view the corpse from 0700-0800hrs, followed by the burial service at the Independence Square at 0900hrs.

Alhaji Mumuni urged all participants to confirm their participation by the close of Monday August 6, and forward the lists of delegates to the Protocol Bureau by the same deadline.

Delegates were encouraged to arrive between Thursday, August 9 and the morning of Friday, August 10, latest by 0800hrs.

A book of condolences would be opened at the AICC for Heads of State and Governments to sign before and after the burial.

There would be official ceremonies on arrival and departure.

Mr Christian said all accompanying media personnel should seek requisite accreditation through the Ministry of Information.