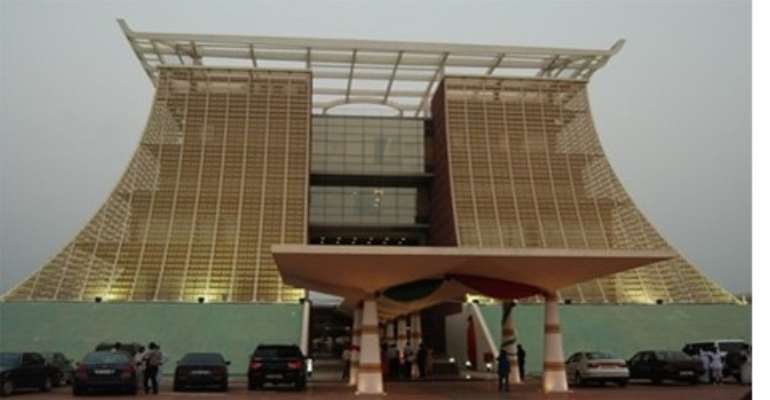 The MP for Tain Ahmed Ibrahim has kicked against plans by government to bury late President Mills at the Flagstaff House.

But Mr. Ahmed Ibrahim said burying the former president at the Flagstaff House will deprive the masses from visiting the tomb of the late Prof John Fiifi Atta Mills.

The NDC MP has rather proposed a site at the Osu Castle since that was where the late president worked while in office.