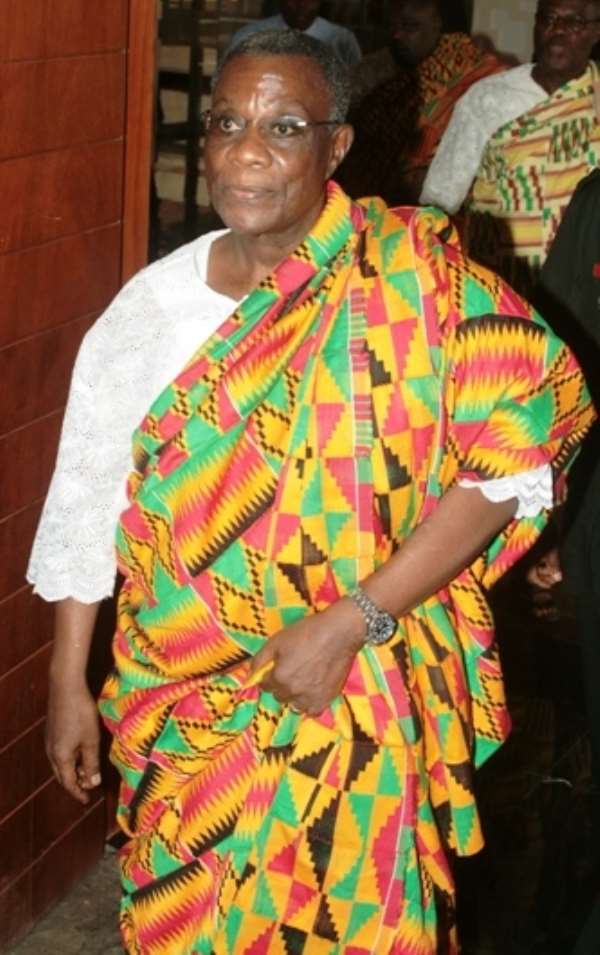 Accra, July 26, GNA- Representatives of several countries in Ghana on Thursday praised the commitment and hard work of the late President John Evans Atta Mills towards the development of good relations between Ghana, her neighbours and partners.

Speaking at the Ministry of Foreign Affairs and Regional Integration (MOFARI), when the book of condolence in honour of the late President was opened, the Ambassadors, High Commissioners and heads of other delegations in Ghana expressed their regrets at the passing of the President, describing him in glowing terms.

Mr Sini Pierre Sanou, Dean of the African diplomatic corps and ambassador extraordinary and plenipotentiary of the Republic of Burkina Faso expressed his condolence to the family and people of Ghana.

Mr Fidel Casimiro, Charges d'Affaires of the Republic of Angola, said the President's death came as a shock to his government and people.

He noted that relations between Ghana and Angola had been deepened under the Mills administration, with the Angolan President visiting Ghana for the first time adding that they were even planning for President Mills to visit Angola after their elections when they heard the sad news of his sudden demise.

Mr Gerard Duijfjes, Ambassador of the Netherlands, said President Mills would be remembered as a politician who worked very hard for Ghana and a leading example for democracy for Africa.

Alhaji Muhammad Mumuni, Minister- MOFARI, who also signed the book, described him as a great patriot and an icon of Ghana's culture and pride.

“It is with a heavy heart that we have to bid him farewell. We have no doubt that given his disposition in life God will bless and grant his gentle soul eternal repose” he stated, almost in tears.

Ms Trudy Kernighan, Canadian High Commissioner, expressed her country's condolence to the family and people of Ghana. She recounted President Mills trips to Canada where she said he truly represented Ghana and Africa.

Other institutions represented were the European Union, Association of African Universities, Embassy of the Russian Federation, United Nations High Commission for Refugees, World Food Programme, IWMI, JICA, among others.