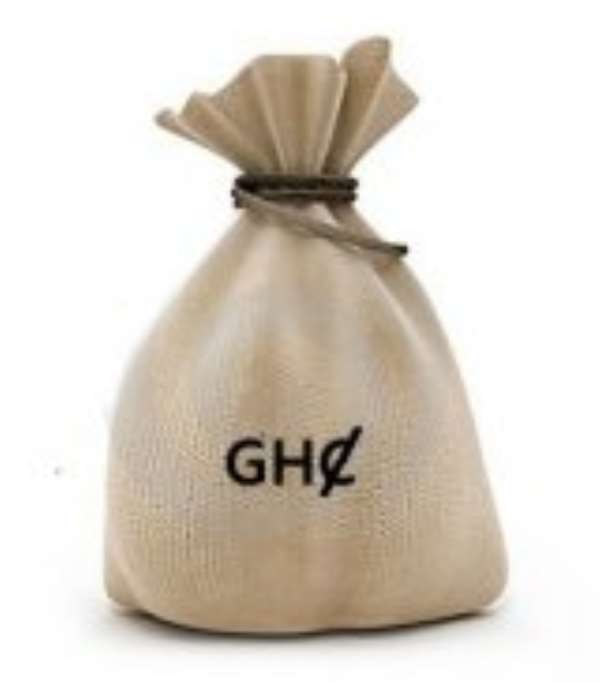 Members of the Public Accounts Committee (PAC) of Parliament Thursday heard how some government officials betrayed the state by advising businessmen to sue the government before they could get their claims and interests paid to them.

That came to light when the committee was examining an outstanding payment of GH¢50,000 due M/S EP Ghana Limited for the construction a tennis court at the Accra Sports Stadium.

A witness, Mr Boakye Dankwa, who is the Director of Claims at M/S EP Ghana Limited, told the PAC that it was through the advice of some government officials at the Ministry of Finance and Economic Planning that he petitioned the Attorney-General in 1997 for the amount and interest totalling GH¢177,000 paid to the company.

Notwithstanding that payment, M/S EP Ghana Limited, upon the advice of some government officials, petitioned the A-G, informing him about its intention to proceed to court to retrieve its balance in 2002.

The PAC also had the opportunity to congratulate AVNASH Industries Limited whose textile factory, Loyalty Industries, was confiscated by the government in 1972.

The first tranche of $6 million of the award was paid in 2005, while the remaining $13 million was paid in 2010 without any interest.

The Managing Director of the company, Brigadier Sewak S. Sidhu, told the PAC that when the factory was confiscated by the state, the owners fled to India and came back to claim their property when conditions in the country were favourable.

The Ranking Member of the committee, Alhaji Amadu Seidu, who resigned his ministerial position, congratulated AVNASH for not demanding interest on its claim after the award in 1997 was finally settled in 2010.

The chairman of the committee commended all the members for attending yesterday’s sitting.