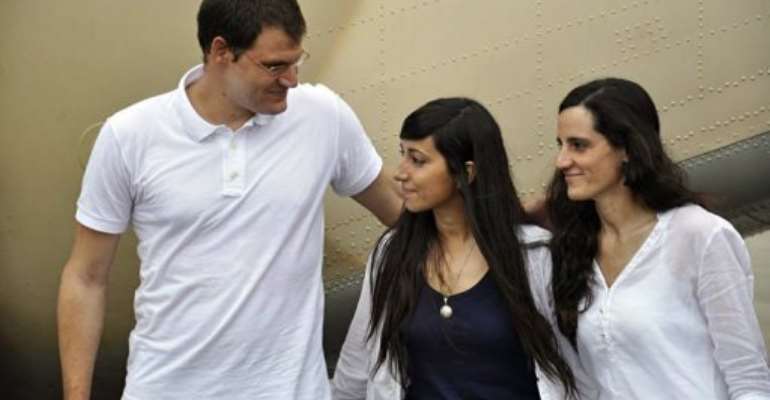 BAMAKO (AFP) - A ransom of 15 million euros ($18.4 million) was paid for three European hostages to the Movement for Oneness and Jihad in West Africa, a spokesman for the Mali Islamist group claimed Thursday.

"We got 15 million euros for the release of the three hostages and we also secured the release of a mujahedeen imprisoned by Mauritania" in return for freeing an Italian and two Spanish aid workers, Walid Abu Sarhaoui told AFP.

Section of N1 Highway to be blocked for GRIDCo’s stringing w...
58 minutes ago