By The White House 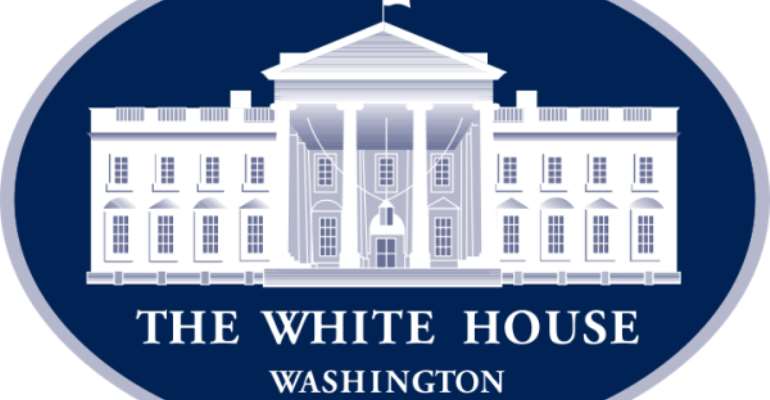 WASHINGTON, July 19, 2012/African Press Organization (APO)/ -- Libya's democratic transition took another important step with yesterday's announcement of the results from the July 7th National Congress election. As President Obama noted on Election Day, Libya's historic election underscores that the future of Libya is in the hands of the Libyan people. The United States congratulates all the parties and candidates who have won seats in the new General Congress. We commend Libya's High National Election Commission for its hard work preparing Libya's first election in almost 50 years. The orderly voting process noted by international observers and the significant turnout reflects the Libyan people's commitment to democracy and civic participation. Once the final period for appeals has been completed, we look forward to working closely with Libya's newly elected leaders and the members of the General Congress as they take on the challenges of strengthening public institutions, improving security, and promoting national unity. As they do so, Libya's leaders can count on the United States for continued friendship and support.