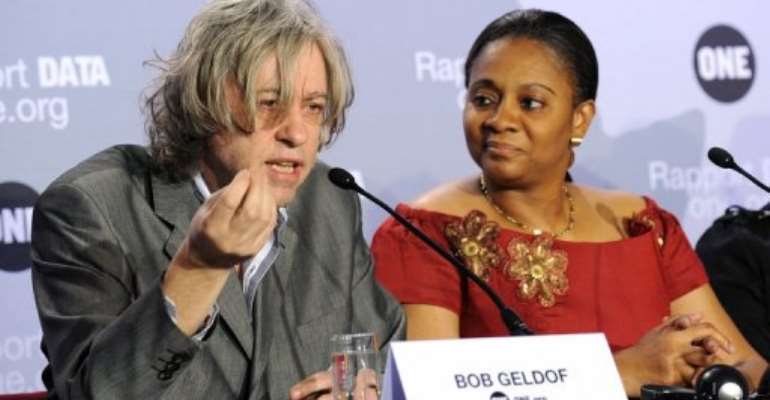 ABUJA, Nigeria (AFP) - Nigeria on Wednesday lifted a suspension it had slapped on the chief of its stock exchange regulator after she had clashed publicly with politicians over corruption claims.

Arunma Oteh, the head of Nigeria's Securities and Exchange Commission who had worked to clean up stock market abuses, was on June 12 forced to go on leave while a probe into the regulator was conducted.

An official letter to her revoked the suspension saying that a report by external auditors, who had probed a particular scheme carried out under her, had not found any evidence she had committed fraud or other crimes.

The investigation focused on 'Project 50', a 2011 programme to commemorate 50 years of stock market regulation in Nigeria, sub-Saharan Africa's second-largest economy and the continent's biggest oil producer.

The "government has studied the report submitted by the external auditors and you are neither indicted for fraud nor criminal breach in any form," said the letter on Wednesday.

The report, however, found her guilty of "some administrative lapses" and warned her against repeating them in future.

"The purpose of this letter is to recall you from your leave and to caution that you must henceforth endeavour to diligently observe all extant rules and administrative procedures in the conduct of all official transactions," the letter said.

Oteh took over the post in January 2010 after working as a vice president at the African Development Bank.

Hearings were recently held before a parliamentary committee on Nigeria's stock market, during which Oteh appeared. She at one point suggested that lawmakers had sought to extort a bribe from her.

Lawmakers had raised questions over the financing for 'Project 50' as well as Oteh's spending and recommended her being fired.