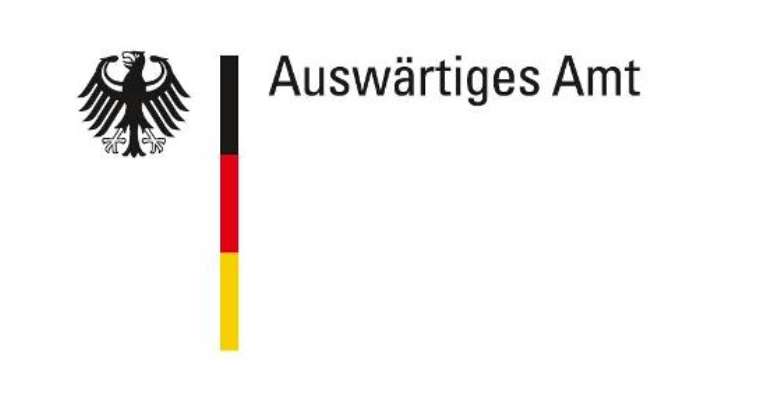 In situations of armed conflict children are particularly at risk. They are injured, killed or maimed, are abducted, sexually abused or recruited as child soldiers. Children need the international community's special protection. Germany is working closely with the Special Representative, also in the context of our Security Council membership, to enhance protection for children in situations of armed conflict.

I would like to offer outgoing Special Representative Radhika Coomaraswamy heartfelt thanks for her dedicated work and the excellent cooperation we have enjoyed. Thanks to her stalwart efforts and commitment, she has achieved a great deal for children. For her successor, Leila Zerrougui, I wish good luck and every success in tackling the challenging tasks ahead. She can count on Germany's support.”
Radhika Coomaraswamy (Sri Lanka) served as Special Representative for Children and Armed Conflict from 2006 to July 2012. On 13 July the UN Secretary General appointed Leila Zerrougui (Algeria) as her successor.
In 2011/2012 Germany is chair of the UN Security Council's Working Group on Children and Armed Conflict; it also plays an active part in a Group of Friends concerned with this issue. During Germany's Security Council Presidency in July 2011 the Council adopted a resolution initiated by Germany to proscribe “attacks on schools and hospitals”.