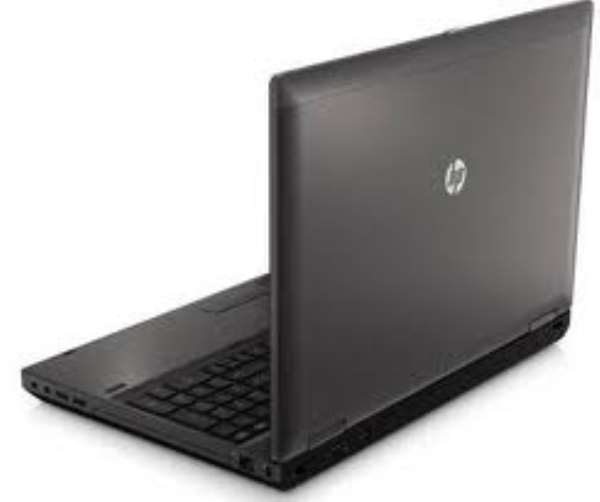 Sekondi, July 16, GNA- Thieves broke into the office of the Finance Officer of the Sekondi-Takoradi Metropolitan Assembly and made away with a Hewlett Parker Laptop computer worth GH¢1, 600.

The Sekondi Police confirmed to the Ghana News Agency on Monday that on Thursday July 12, when the finance officer, Mr Emmanuel Opoku Mensah reported to work around 0900 hours he detected the theft.

The two night watchmen of the assembly (names withheld) were arrested to assist the police in their investigations.

Census: People suspect us to be armed robbers, some attack u...
46 minutes ago