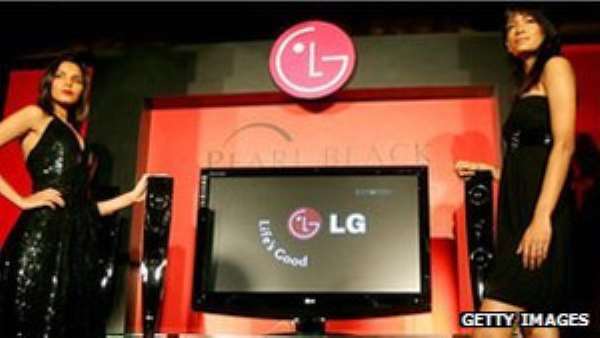 The company denied doing anything wrong, but said it had agreed to a settlement to avoid “the expense and burden of protracted litigation”.

It was the largest amount paid by any of the 10 companies that have settled the case, including Toshiba, Samsung, Sharp and Hitachi.

They were accused of fixing the prices of LCD panels between 1996 and 2006.

The money will go to US consumers and state governments. The alleged price fixing would have increased the prices of devices using LCD displays such as televisions and laptop computers.

Two persons accused of killing 11-year-old boy at Kasoa to b...
13 minutes ago

Akufo-Addo can’t even bath in the Presidential jet, it's not...
13 minutes ago