Obodai Not Ready For The Black Stars 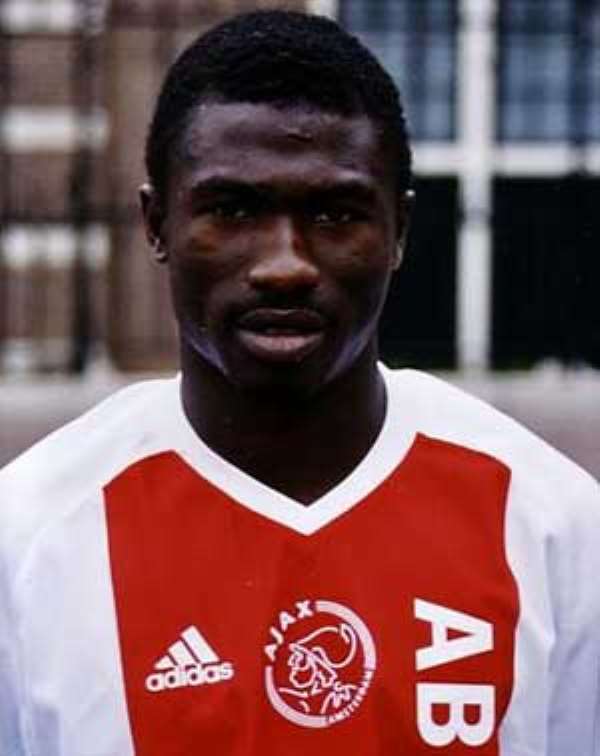 Ajax Amsterdam’s Ghanaian midfielder Anthony Obodai has said that the time is not rife for him to join the senior national team the Black Stars.

He said Ghana currently has the best U-23 team in Africa and therefore the Ghana Football Association should ensure that adequate preparation are made for the qualifiers for the Olympics in Greece next year. He added that his most of his mates at the U17 level have progressed in top teams in Europe and with some addition from the local league players Ghana should compete for gold at the Olympics. He said he is ready to playu for the Black Meteors.

The 21-year-old revealed that he was invited to the senior team by the head coach of Ajax Ronald Koeman who defended the reason by inviting Obodai by saying: “Obodai made a good impression at season's end. That's why I created a spot for him in pre-season." He added that he was invited to play for Ajax in a friendly against the national team of Holland last May. He impressed Koeman in the match and was informed of his promotion depending his pre-season form in July.

A full Q&A text of the interview with Obodai will be posted here soon.