By Committee to Protect Journalists (CPJ) 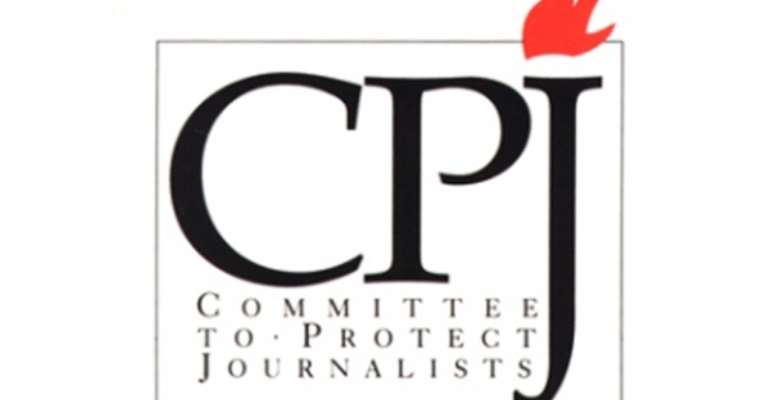 NEW YORK, July 10, 2012/African Press Organization (APO)/ -- Two unidentified gunmen shot Universal TV reporter and anchor Abdulkadir Omar Abdulle on Saturday evening near his home in the southern Wadajir district of the capital, Mogadishu, but he survived the attack, local journalists told CPJ.
An eyewitness spotted two men removing pistols from their waists and warned Abdulkadir before the two gunmen shot him four times in the stomach and leg, according to local journalists and news reports. The journalist managed to run inside his house and the two gunmen fled the scene. Abdulkadir is recovering at Madina Hospital, local journalists told CPJ.
"Journalists working in Mogadishu continue to pay a terrible price for doing their jobs," said CPJ East Africa Consultant Tom Rhodes. "Authorities can demonstrate that conditions are truly improving in the capital by apprehending the assailants who shot Abdulkadir Omar Abdulle."
Local journalists suspect Abdulkadir may have been targeted by Al-Shabaab insurgents for his political reporting on Mogadishu, particularly his emphasis on the improving security conditions. The government and African Union troops managed to push Al-Shabaab forces out of the capital last year.
Information Minister Abdulkadir Hussein condemned the shooting and called for an investigation, according to a statement and local reports. The government urged citizens to help. "The public should not allow the criminal groups to intimidate them with such cowardly acts and should support the ongoing security operations," the government statement read.
Members of the public in Mogadishu are often reluctant to bring evidence forward in such cases, fearing retribution, Abdirahman Omar Osman, senior adviser to the prime minister, told CPJ.
Somali radio journalist Mohamed Nur Mohamed survived a shooting in Mogadishu last month. Six journalists have been killed in Somalia this year, with half of the murders in Mogadishu. Somalia is the most dangerous country in Africa to work as a journalist, CPJ research shows. The threat of violence has driven more journalists into exile from Somalia than from any other country in the past year, CPJ research also shows.

FixTheCountry demo: Court to hear case between Police and co...
14 minutes ago