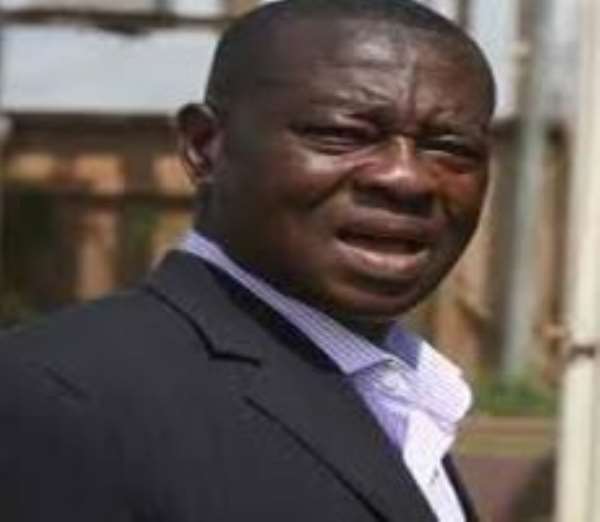 The ruling National Democratic Congress (NDC) has said it will not withdraw the “Better Ghana” Television advert in which some persons thought to be teachers were captured, giving high praises to the government for improving their living standards.

The advertisement featured men described as teachers, extolling the virtues of the “better Ghana” as far as teachers' welfare was concerned.

The claims made in the advert have been discounted and denied by GNAT and NAGRAT, the mother unions of teachers in the country.

They have described the advert as embarrassing, containing factual inaccuracies, mischievous representation, diabolic intentions and obnoxious.

A statement signed by the General Secretary of GNAT, Irene Duncan Adanusa, stated emphatically that the association was neither happy nor enthused about the use of the Single Spine Salary Structure (SSSS) of teachers to highlight the achievements of the NDC government.

They also doubted whether indeed the unknown persons used were teachers in the country.

However, National Organiser for the NDC Yaw Boateng Gyan said on Adom TV's “Badwam” programme on Multi TV on Friday that, if the executive members for both GNAT and NAGRAT have a problem with the advert, they should sanction the teachers who allowed themselves to be featured in it, rather than calling on the party to take if off air.

Yaw Boateng Gyan challenged the executives of the two teaching bodies to prove that those in the advert were not teachers.

He further denied rumours that an emergency meeting held on Thursday at the party's headquarters was about the criticisms raining in on the party as a result of airing of the “Better Ghana Agenda advert”.

The National Organiser claimed the meeting was about the way forward for their campaign and other issues of importance to the party.