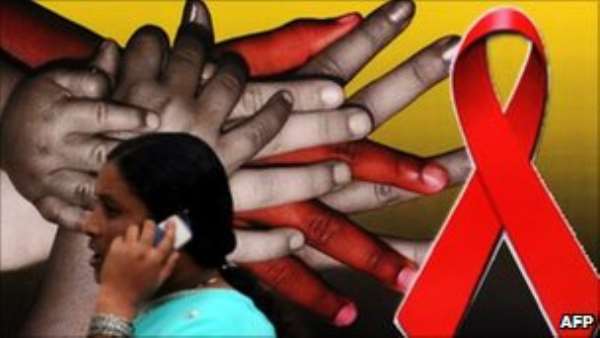 Rectal microbicides are moving forward in the research pipeline. Jim Pickett is rightly excited about the launch of the first phase-II trial of a rectal microbicide, after having completed 3 phase-I studies in small groups. He informs, “The very first phase-II clinical trial of a rectal microbicide product is going to start this year on 186 MSMs and transgender women recruited in 4 countries: Thailand, South Africa, United States and Peru. This safety and acceptability trial will test a reduced glycerine formulation of the tenofovir gel. This is like taking a quantum leap forward. If this is successful the next step would be to move forward to a phase-IIB or phase-III trial which will involve many more people over a longer duration of time and will be able to answer the question whether the product is effective or not with respect to HIV. So I think in an ideal world we may hope to see a product by 2018 or 2020.”

This is the key message which International Rectal Microbicide Advocates (IRMA) will be carrying throughout the XIX International AIDS Conference (AIDS 2012) being held later this month in Washington DC. IRMA will launch its Global Lube Access Mobilization (GLAM) campaign which, though focussed on Africa, will have global implications because there is lube access issue all over the world. In accordance with the theme of the XIX International AIDS conference, 'Turning the tide together', let us hope that in the coming few years as rectal microbicides research goes ahead, we will have a safe and effective rectal microbicide available for use by men and women in order to contribute to turning this indomitable tide. (CNS)