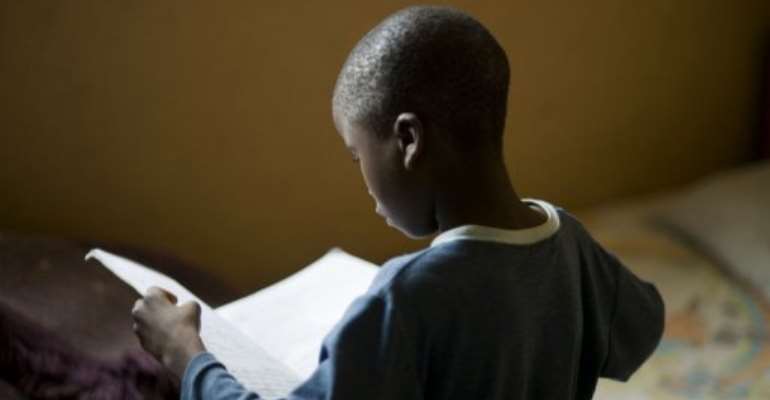 JOHANNESBURG (AFP) - South Africa's education department on Thursday claimed it had supplied nearly all missing textbooks to 5,000 public schools as ordered by a court but doubts remained that the fiasco was over.

A High Court last month gave the basic education ministry until June 15 to supply the missing textbooks and to set up a remedial programme to help students make up for lost time.

The department said 99 percent of books had reached over 5,000 schools that have gone without material for half a year in northern Limpopo province as ordered by the court which said the pupils' constitutional right to education had been violated.

"However, we fear that some of these reports may not accurate," said public interest legal centre SECTION27 which brought the court action, saying their feedback did not tally with that of the government.

"We have a few minutes ago heard from a primary school that has no text books," it added.

The books were owed to various school grades in the crisis-hit province where the national government has taken over education and other basic services run into chaos.

Around 1,7 million pupils in over 5,000 schools were affected, according to an education rights activist citing government statistics.

The Department of Basic Education missed the court deadline and reworked it to Wednesday this week.

"This has been a sad saga with an unknown cost to learners. It is not over because the 'catch up plan' must be seen to be implemented," said SECTION27, adding monthly reports must also be made by the officials to the court.

It said action by officials "came very late" and also accused the department of "callousness" in the matter, calling for a meeting with the minister.

"An emergency plan to educate and skill our young people, through the realisation of their right to basic education, cannot be delayed a minute longer," it said.

"Corruption and mismanagement in the education system is disadvantaging millions of black learners and killing parts of our country," said the group.

South Africa pours the largest share of its spending into education but this has failed to materialise at public schools which face problems from poor infrastructure to low levels of literacy.