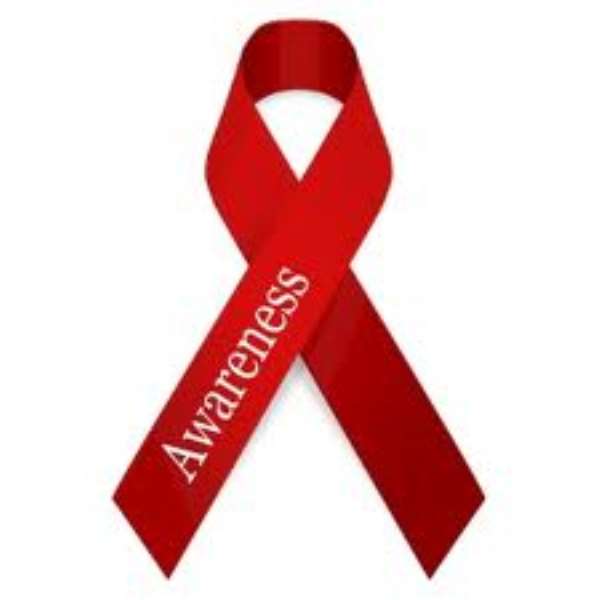 (CNS): As world's largest AIDS conference (XIX International AIDS Conference) on the theme of 'turning the tide together' is about to open in US next month, CNS decided to share one of its interviews with noted expert on voluntary medical male circumcision and its role in HIV prevention. Voluntary medical male circumcision protects against HIV. "There are over 40 observational studies among heterosexual men, which show that circumcised men have about a 60% reduced risk of HIV compared to uncircumcised men. There were then three randomised controlled trials conducted in Sub Saharan Africa that showed circumcised men were at 60% less risk of HIV than uncircumcised men. All these three trials were stopped by independent Data Safety Monitoring Boards as the effect was so strong and it was thought unethical to not offer circumcision to men in the control arm" said Dr Helen Weiss, Reader in Epidemiology and International Health, The London School of Hygiene and Tropical Medicine (LSHTM). Dr Weiss works mainly on HIV and biomedical behavioural prevention strategies focussing mainly on sub-Saharan Africa and spoke to CNS at AIDS Vaccine 2011.

CIRCUMCISION IS PARTIALLY PROTECTIVE, NOT COMPLETELY

In Southern Africa which has the highest prevalence of HIV and quite low rates of circumcision, circumcision is being provided medically and voluntarily and being scaled up. "Today over half a million men have been circumcised for HIV prevention in Southern and Eastern Africa. There is no evidence of serious adverse events and no evidence that men changed their sexual behaviour following circumcision. Earlier there was a concern that men might increase their risky behaviour if they think that they are completely protected. So it is important to get the message across that circumcision is partially protective, not completely" said Dr Weiss.

The HIV vaccines, which are currently under research and not yet available, are also likely to be partially protective against HIV. The same might hold true for other HIV prevention tools under research and development such as vaginal and rectal microbicides. There are important lessons to be learnt on messaging, communication and eventual roll-out of these new HIV prevention technologies when made available from male circumcision scale up.

SCALING UP CIRCUMCISION INCREASES HIV TESTING
"A good aspect of circumcision is that we have a strategy for young heterosexual men that seems to be very acceptable in many settings. Before men are offered circumcision they are asked to get tested for HIV – and a knock-on effect is that it is also increasing the number of young men coming forward for HIV counselling and testing services" said Dr Weiss.

The WHO and UNAIDS played a key role in providing guidelines about how circumcision should be scaled up, providing tools and guidelines which address key issues, holding meetings for people from different countries to get together and share experiences and learning, and also providing a model for liaisoning with communities and other stakeholders, including the ministries of health and impressing upon them the need of strong leadership and political buy-in. "We have learnt a lot in terms of science and public health aspects of scaling up male circumcision and this will inform as vaccine and microbicide research progresses ahead" said Dr Weiss.

TREATMENT AS PREVENTION
Another major turning point in HIV prevention research was when HPTN 052 study results were announced last year (2011). The HPTN 052 study had found that early initiation of antiretroviral therapy (ART) substantially reduced the risk of HIV transmission within serodiscordant couples. "So if a man is negative and woman is positive for HIV, then she should go for early initiation of ART and if man goes for circumcision there is added benefit in terms of reducing the risk of contracting HIV. We look at these HIV prevention strategies as different strategies such as early initiation of ART, male circumcision, condom promotion, among others and they should be thought of as a package and different individuals can be offered different options or combinations and we tend to think of combination prevention" said Dr Weiss.

In many parts of Africa, male circumcision is done culturally regardless of religion. In West Africa, almost all men are circumcised in infancy, however in Eastern and Sub Saharan Africa circumcision is less common and is being scaled up. Dr Weiss said: "Studies conducted before the trial results showed that about 60% of men are willing to be circumcised if it is done safely and at low cost. Both men and women tend to perceive circumcised men to be more hygienic."

15 Assembly Members, others granted bail for cursing Regiona...
49 minutes ago

I wanted to turn down Accra Regional Minister job because I ...
55 minutes ago