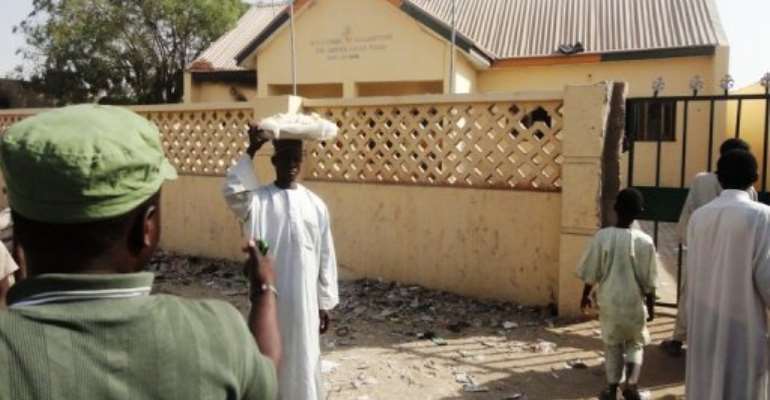 "Goron Dutse police station is under attack by gunmen using explosives and guns," a senior police official said on condition of anonymity.

An AFP journalist heard five blasts and saw smoke in the area of the police station. The explosions later halted, and the extent of the damage remained unclear as well as if there were casualties.

Kano, Nigeria's second city and the largest in the north, was the site of Boko Haram's deadliest attack yet, when coordinated bombings and shootings left at least 185 people dead in January.