Assemblies urged to do more to support the police 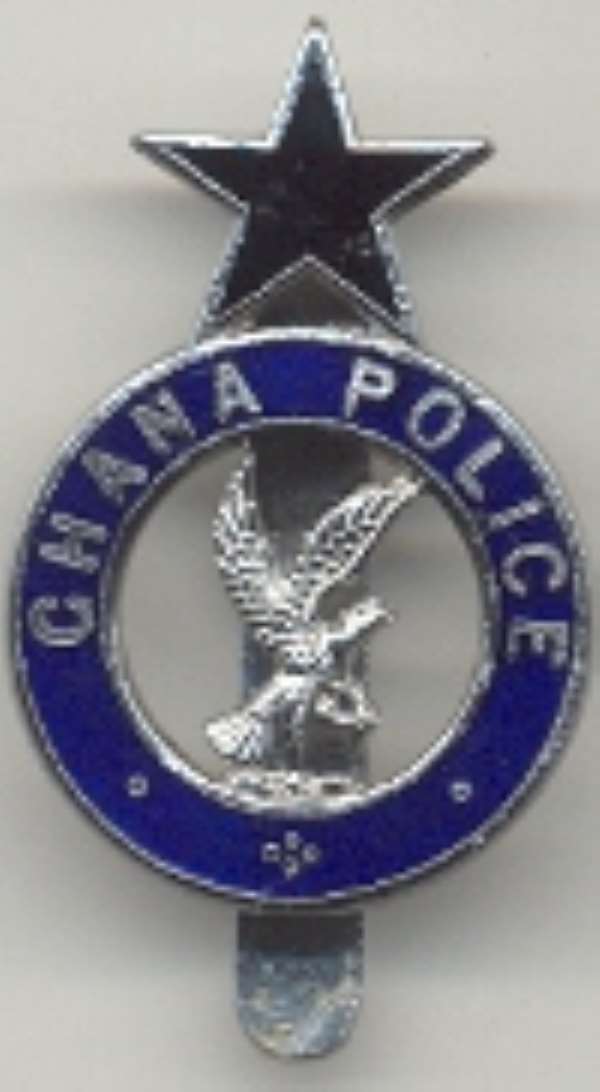 Western Regional Commander has appealed to Metropolitan, Municipal and District Assemblies to do more to support the police by way of logistics.

He said it would not be out of place for example to provide them with vehicles and fuel to enable them to effectively fight crime.

DCOP Ninson was speaking at a meeting with the Justice and Security sub-committee of the Bibiani-Anhwiaso-Bekwai District Assembly at Bibiani.

He was in the area as part of a familiarization tour.

The Regional Commander identified growing activities of illegal miners in the area as one of the major security challenges and said police were determined to rein them in.

He said they were ready to deal decisively with illegal mining and other crimes.

DCOP Ninson later addressed officers and men of the police service and reminded them to be alert, even-handed and to maintain high standards of professionalism in the discharge of their duties.

They should also remain politically neutral to win the confidence of the people, especially as preparations towards the December general elections intensified.

DCOP Ninson warned them against acts of indiscipline and corrupt practices, saying these would not be tolerated.