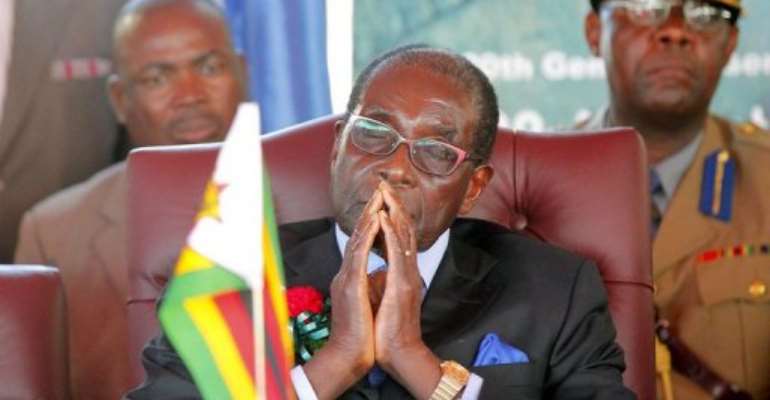 Star FM, which is owned by the Zimbabwe Newspaper Group (Zimpapers), launched with a rendition of the national anthem at midday, seven months after being awarded a licence by the broadcasting authority.

Star FM brings to five the number of state-owned radio stations that are broadcasting in the country. Others are Spot FM, Radio Zimbabwe, Power FM and National FM.

Zimpapers also publishes eight newspapers, including The Herald, which is regarded as a ZANU-PF mouthpiece.

The awarding of the licence to Star FM was criticised by the Movement for Democratic Change (MDC), a coalition partner in an uneasy unity government, which has described it and the other radio stations as "ZANU-PF apologists".

Media reform remains one of the key disagreements between Mugabe and Prime Minister Morgan Tsvangirai of the MDC, who accuses the 88-year-old of riding roughshod over reforms agreed to in their unity pact.