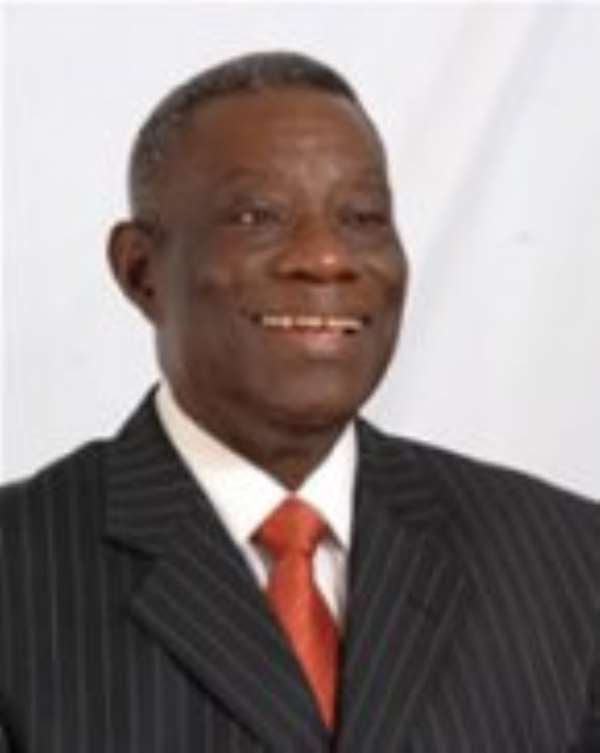 Party supporters of the National Democratic Congress have been massing up at the the Kotoka International Airport in Accra, to welcome back President John Evans Atta Mills from the United States.

He is returning to Ghana after a routine medical check-up.

Some ministers of state and party officials have been sighted among the welcoming party.

Shortly before President Mill's departure from the country on June 16, 2012, rumours had been rife on social media that he had died.

In a brief pre-departure interaction with journalists at the airport, he told them he was well and was going for medical check-up in the US on the advice of his doctors.