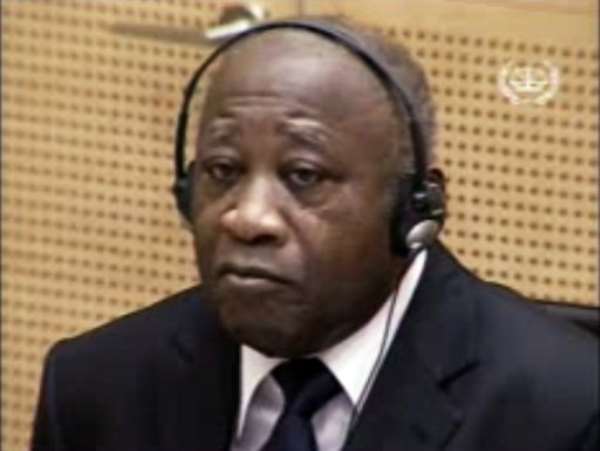 The handover witnessed by an AFP journalist took place in the northeastern border region of Toe's Town and followed a Liberian court ruling that the men be sent back home to face justice.

They were arrested on April 19 last year by United Nations forces as they tried to cross the border into Liberia with cars, guns and ammunition shortly after the capture of former Ivorian president Laurent Gbagbo.

Gbagbo's refusal to accept election defeat to current Ivory Coast President Alassane Ouattara led to a four-month conflict in the country that claimed some 3,000 lives.

Gbagbo was captured on April 11, 2011 and has been in custody in The Hague since November on allegations of crimes against humanity.

Many of his supporters fled to neighbouring countries, including Liberia.

Two weeks ago 22 people, including seven UN peacekeepers from Niger, were killed in two separate attacks in western Ivory Coast, which Ivorian officials say they believe originated in Liberia.

Shortly before the attacks Human Rights Watch issued a report saying at least 40 people had been killed since July 2011 in raids from Liberia by diehard Gbagbo supporters.

Chaos during inauguration of Parliament unjustifiable – Bagb...
57 minutes ago

Bagbin declares NPP as Majority with Fomena MP
57 minutes ago