Delivery of Judgment in the matter of Femi Falana v. the African Union 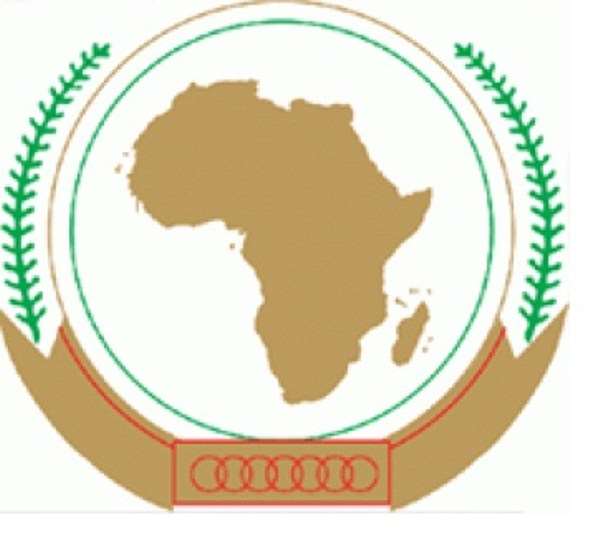 ADDIS ABABA, Ethiopia, June 21, 2012/African Press Organization (APO)/ -- On 26 June 2012, the African Court on Human and Peoples' Rights will deliver at its seat in Arusha (Tanzania) a Judgment in respect of the Case of Femi Falana v. The African Union (Application 001/2011), concerning the validity of Article 34 (6) of the Protocol to the African Charter on Human and Peoples Rights on the Establishment of an African

Court on Human and Peoples' Rights.

The Applicant, Mr. Femi Falana, a Nigerian-based lawyer, filed his application with the African Court in February 2011, alleging that he has made several attempts to get the Federal Republic of Nigeria to deposit the declaration required under Article 34 (6) of the

In his application Femi Falana asks the Court to find Article 34(6) of the Protocol establishing the Court illegal, null and void as it is inconsistent with Articles 1, 2, 7, 13, 26 and 66 of the African Charter on Human and Peoples' Rights. According to him, the requirement for a State to make a declaration, in addition to the ratification of the Protocol establishing the Court, to allow its citizens and Non-Governmental Organizations to directly institute cases before the Court is a violation of human rights.

The Application was lodged with the Court on 20 February 2011 and communicated to the Respondent and to the AU Member States on 28 March 2011. The Court examined the

2011 and decided that written submissions on the matter were closed. The parties were called for a public hearing where they presented their oral arguments on 22nd and 23rd March 2012.

In this case, the Applicant represented himself and the Respondent was represented by Advocate Bahame T. Nyanduga assisted by officers from the Office of the Legal Counsel of the African Union Commission. The judgment will be delivered in a public hearing on 26 June 2012, at 10:00 am (East-African Time) at the Court's premises in Arusha, Tanzania.