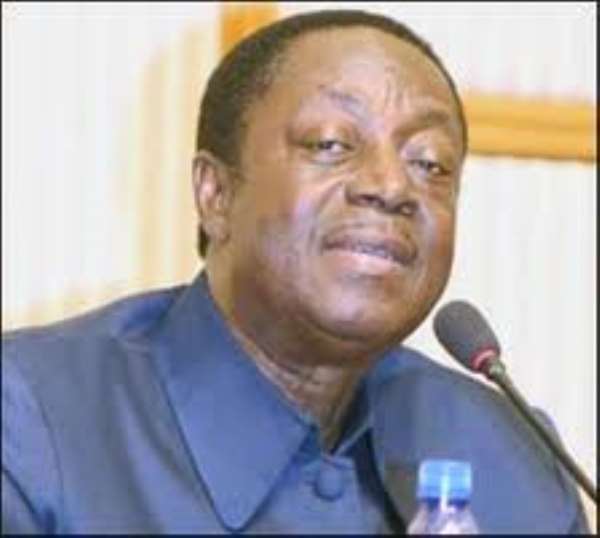 Cabinet has directed that all judgement debts and claims above GH¢10 million should be submitted to it for approval prior to final settlement and payment.

However, it has provided that the Attorney-General “may settle claims up to an upper limit of GH¢ 1 0 million without the prior approval of Cabinet”.

Cabinet has also directed the Attorney-General and the Ministry of Finance and Economic Planning to submit monthly and quarterly reports on all judgement debts and settled claims received or paid.

According to an official source, the decision of Cabinet was based on a memo which was submitted to it by the Attorney-General and Minister of Justice, Dr Benjamin Kunbuor, on the issue of judgement debts and settled claims.

The source explained that the measures were part of new guidelines by the government to ensure sanity in the payment of judgement debts and settled claims.

The memo by the Attorney-General had been precipitated by issues which had cropped up in the media and before the Public Accounts Committee (PAC) of Parliament with regard to the huge judgement debts captured in the Auditor-General's report on the accounts of the central government.

According to the memo, questions had been raised with respect to whether Cabinet had approved the settled claims prior to payment and whether it was necessary for Cabinet to have approved those sums before payment was effected or even before the Attorney-General advised the Minister of Finance and Economic Planning to authorise payment.

The source said Cabinet had accepted the issues raised in the memo by the Attorney-General and taken appropriate action.

According to it, judgement debts and claims had been increasing over the years and had assumed significant importance for government payments.

The source said in view of the recent public outcry, as well as questions raised by the PAC, it had become necessary to establish the role of Cabinet, if any, with regard to judgement debts and whether it should provide the threshold for the approval of certain limits.