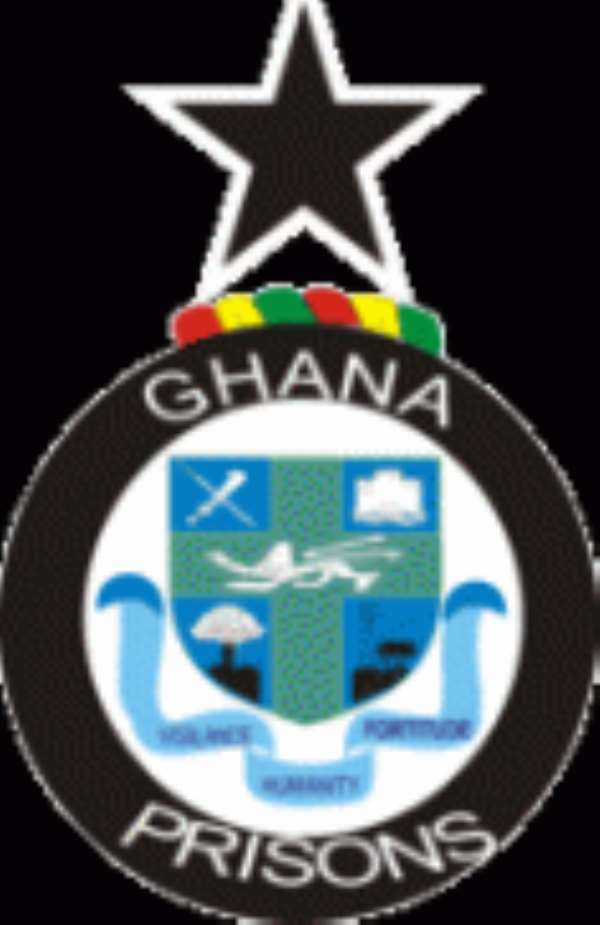 Seven prisoners temporarily escaped from the James Camp Prison in Accra in a bid to seek protection following the demolition of the wall fencing the prison by a private developer.

The prisoners, who voluntarily returned to the prison moments after leaving its custody, were said to have been frightened by the loud noise from the moving bulldozer which demolished the wall.

It was reported in some sections of the media Wednesday that an officer at the Legal Department of the Ghana Prisons Service (GPS), Superintendent Kwesi Adjei, had said four of 10 prisoners who escaped from the prison were re-arrested but the Chief Public Relations Officer (PRO) of the GPS, ASP Courage Atsem, told graphic.com.gh that the inmates rather took to their heels for fear of danger arising out of the demolition exercise.

Explaining the cause of the demolition, ASP Atsem said the private developer had engaged the James Camp Prison in a legal tussle over the land on which the wall was situated.

He further explained that Mrs Ivy Anning, the private developer, acted on a court ruling giving her the right of ownership of that portion of land and that prison authorities were taken unawares by the demolition because Madam Anning did not give them any notice before undertaking the demolition exercise.

He said the order resulted from a long-standing impasse between Mrs Anning, on the one hand, and the GPS and the Lands Commission, on the other.

For him, the recent airplane crash in Accra which claimed the lives of passengers onboard a 207 Benz bus might still be fresh in the minds of the inmates and he believed that made them run on hearing the sound of the tumbling wall.

A Supervising High Court judge, Justice S.K.A. Asiedu, had, on April 4, 2012, ordered the demolition of the James Camp Prison wall to give access to a private developer putting up a building on supposed GPS land at the Maamobi Prison Complex in Accra.

ASP Atsem said, the GPS is a statutory organisation which has been in occupation of certain lands around Roman Ridge since 1950 in its bid to keep inmates in safe custody and reform them while ensuring their welfare.

“That allocation to the Prisons Service dates back to 1950, with a certificate of allocation. The erection of structures close to this facility is prohibited because of the nature of operations undertaken within the facility which may pose danger to people living around,” he said.

He indicated that when the GPS heard of the ruling, the matter was brought to the attention of the Attorney-General’s Department and the necessary steps were taken to avert the demolition.

According to him, the plaintiff, without any notice to the GPS and any security arrangement, moved in to demolish the wall, which action led to the escape of the seven prisoners.

He said the bulldozer operator, together with three accomplices, had been detained at the Cantonments Police Station for further investigations.