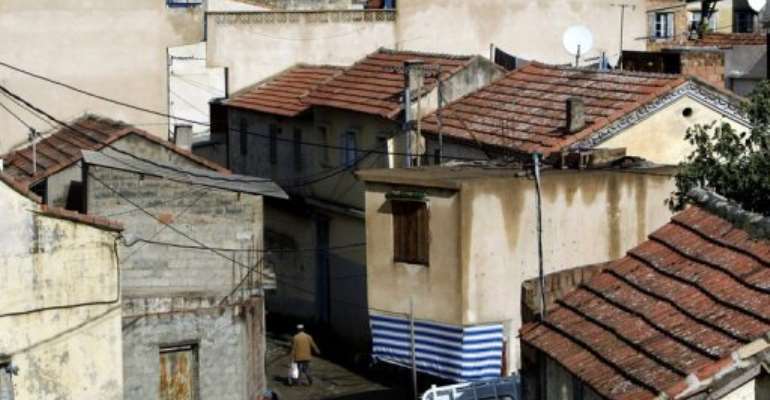 Men walk in the Kabylie region of Algeria. By Fayez Nureldine (AFP/File)

Soldiers opened fire on a van carrying suspects near Tizi Ouzou, the main city in Kabylie, APS said, quoting a senior security official. The van veered off the road and crashed into a ravine.

Troops continued to comb the area for remaining members of the cell, believed to be responsible for a June 15 attack on a police station in a nearby town that left two officers dead.

Soldiers killed six militants with suspected ties to Al Qaeda in the same region on June 5.

Following the brutal decade-long war that left up to 200,000 people dead, President Abdelaziz Bouteflika started a process of national reconciliation and offered amnesty to all Islamists.

Former members of the Armed Islamic Group and its offshoots who have since proclaimed their allegiance to Al-Qaeda have largely been flushed out, but incidents remain frequent in Kabylie, east of Algiers.