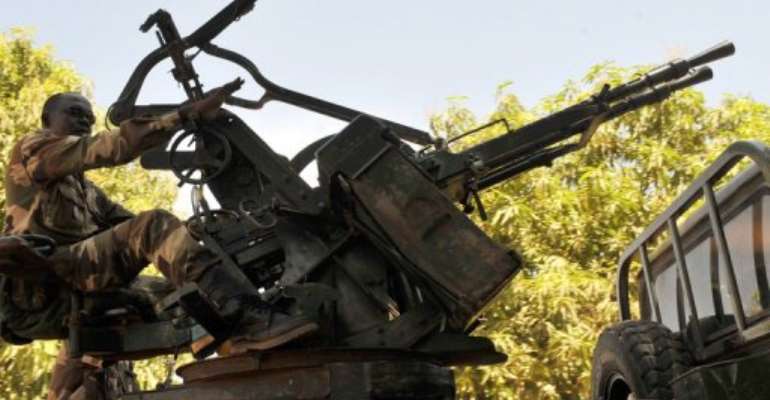 "There were at least seven killed and several huts were burned down," the elder told AFP on condition of anonymity, adding that the violence in the Zou-Zou Sane area, south of the capital Niamey, erupted on Tuesday.

The clashes broke out after a court decision granted a disputed plot to one camp, ending a years-old dispute. Such feuds over access to water and pasture are frequent in the impoverished west African country.

According to the United Nations, Niger is among the most affected by a fresh food crisis which threatens six million people in the entire Sahel region.