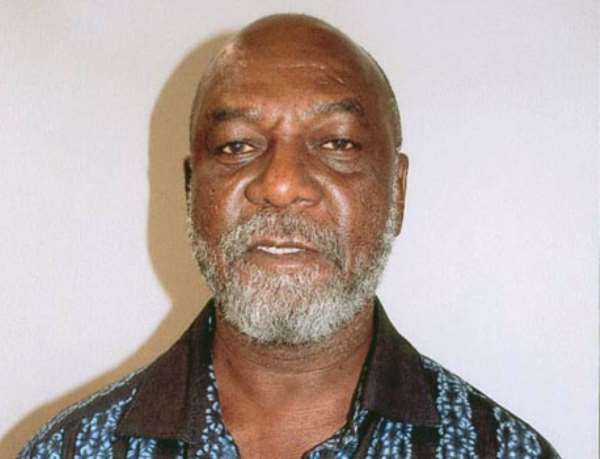 Accra, Jun 19, GNA –Professor Kwame Karikari, Executive Director, Media Foundation for West Africa, says it is unfortunate, that some media outlets, seem to have been set up, solely for the verbal abuse of politicians.

"We are developing a political party culture in our media, which is not helpful to nation-building," he said.

Prof Karikari was speaking in Accra on Monday, at a debate theme: "The Right to Know and the Power to Regulate the Airwaves-The Way Forward."

The debate centred on issues and challenges, concerning the passage of the "Right to Information Bill" and the "National Broadcasting Bill."

It was organised by the Institute of Democratic Governance, a think-tank.

He said it seemed as though politicians gained a lot more favour in the eyes of the parties they belonged to, if they were noted for the worst insults.

He said for the sake of national decency and peace, "I wish that in future, we oppose any candidate for political appointment, who is known for his insults".

Prof Karikari stressed: "Some say things that are not edifying for a democratic society."

He said it was worth noting that the culture of political parties in Ghana was, "if my party member misbehaves, I keep quiet".

Mr Akoto Ampaw, Chairman of the Legal Committee on the National Media Commission and member of the Coalition on the Right to Information, said "it is quite embarrassing that 20 years after the liberalisation of our airwaves, the country don't have the right to Information Law".

He said Parliament and other public institutions had to realise that they were in partnership with Ghanaians to achieve national progress.

"This includes pressure from civil society to make them do their bidding. Criticism of governance is thus only a reflection of this partnership," he said.

Mr Ampaw said the Right to Information Bill and the Broadcasting Bill, initiated since 1993, indicated a lack of will on the part of politicians to seek the welfare of the people.

He said in 1946, the UN General Assembly stated that the Freedom of Information was a fundamental human right and a touch-stone of all freedoms.

"This law promotes transparency, and is a vital means by which the people could demand accountability. It provides citizens with the means to demand their basic rights," he said.

Mr Ampaw said there was the need to cut down on time-lines, concerning the passage of the Bills.

"We need as a people, to bring pressure on Parliament to pass this Bill into Law," he said.

Participants at the debate were drawn from the Ministries, Departments and Agencies, Development Partners, the Academia, Media, Private Sector, Civil Society Organisations and other stakeholders.

The Right to Information Bill which was drafted 10 years ago and designed in accordance with article (1) (f) of the 1992 Constitution of Ghana, gave the Ghanaian public the right to access official information, which was held by a government agency.

The National Broadcasting Bill was also formulated in 2010 by the Ministry of Information, with support from the World Bank.

When passed into law it would regulate Ghana's broadcasting media, especially in Election 2012.