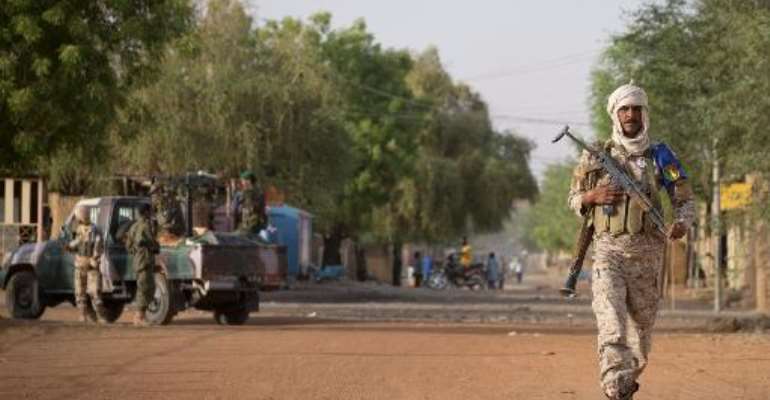 Bamako (AFP) - Armed Islamic extremists on Monday fired shells on Gao, the main town in the desert north of Mali, a Malian army commander told AFP, without saying if there were casualties. patrolling

"The Islamists lobbed shells on the town of Gao from a distance. For the moment I cannot say whether there were victims or not," the general staff officer told AFP, asking not to be named. Witnesses confirmed the report.