By Economic Commission for Africa (ECA) 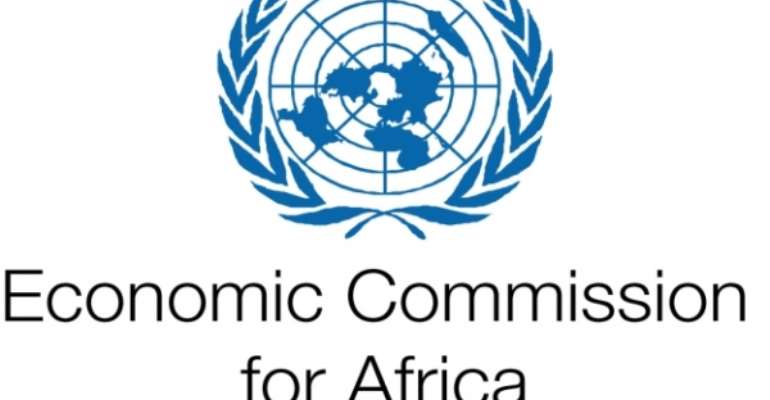 RIO DE JANEIRO, Brazil, June 18, 2012/African Press Organization (APO)/ -- Less than a day to the arrival of world leaders who are expected to consider and endorse the Rio+20 outcome document, the African Group of Negotiators here says it is finally making crucial progress on some testy areas of the outcome documents.

They expressed the hope that host Government, Brazil, would take steps to accommodate Africa's other priority concerns, according to Information and communication Service of the Economic Commission for Africa (ECA) monitoring the negotiations.

Africa is generally happy with the paragraphs concerning education, poverty, biodiversity, food and agriculture, where the continent's negotiators say most of their concerns had been favourably addressed.

Negotiations are gathering speed here after Brazil announced that it would not have heads of state coming to Rio bogged down with negotiating an outcome document that should have been concluded prior to their arrival.

Group spokesperson, Kenya's Ambassador Macharia Kamau said yesterday at a briefing, that Africa, however, still had serious concerns regarding the paragraphs on the green economy, sustainable development goals and the means of implementation.

He however revealed that Brazil had introduced a conciliatory language which Africa hopes could still be improved further.

Reporting on some specific areas of contention, a Ghanaian negotiator who represented Africa said the capacity development mechanism for the green economy contained in paragraph 64 of the outcome document, had been reformulated to accommodate Africa's wishes.

But he said that some problems remained, as the United States was insisting on deleting paragraph 71 which deals with transfer of technology to developing countries on favorable terms, as stipulated in the Johannesburg Plan of Implementation.

He said the United States also would like to delete paragraph 72 which commits countries to the promotion of an "integrated and holistic approach to planning and building sustainable cities through support to local authorities" among others.

"These paragraphs are crucial to Africa and should remain in the document", said the negotiator, "because they are the only paragraphs that empower African countries which intend to embrace the green economy to proceed with it".

Africa would also like to strengthen the language regarding financing and the means of implementation and has proposed a "balance" on a Redd Plus clause to include "market and non-market mechanisms".

"As we have always argued, the agriculture subsidies alone can finance the means of implementation of the green economy," said Ambassador Kamau at the briefing yesterday.

It is expected that the outcome document would be finalized today.