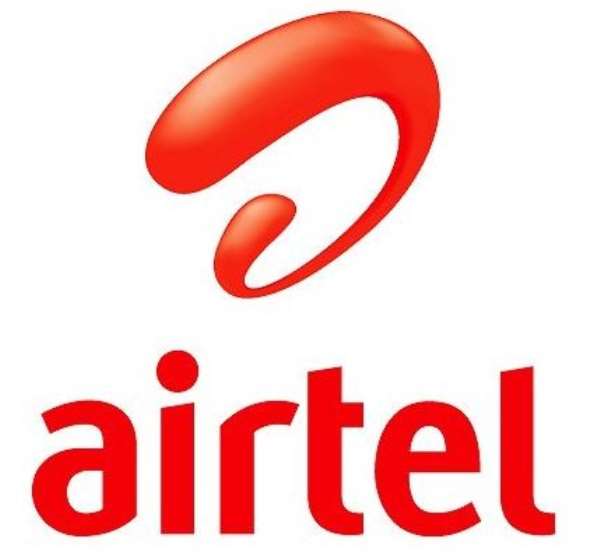 Airtel Chad (http://www.airtel.com) has collaborated with one of the leading banks on the continent – ECOBANK- to launch Airtel Money in the West African nation.

Touted as the first Mobile commerce product in the country, the service will allow subscribers to carry out financial transactions on their mobile phones and enhance the delivery of financial services at affordable costs.

The launch ceremony of the new service was held at the Kempinski Hotel in the capital Ndjamena, in the presence of various dignitaries, notably Prime Minister Emmanuel Nadingar, Telecommunicatons Minister Alingue Jean Bawoyeu and members of the diplomatic corps in Chad.

In many developing regions, including Africa, the availability of formal financial services remains the prerogative of a privileged few, sometimes leaving the majority of the population with informal, expensive and unreliable channels as the only recourse for their transactions. It is in light of this that recent studies have suggested that the total value of mobile money transfers in Africa is expected to exceed USD 200 billion in 2015 due to the growing confidence of users in the system, coupled with a wide range of services on offer.

Major players in the market, especially banks and mobile operators, have expressed an interest to fill this much needed gap. Airtel has been rolling out its m commerce service across Africa to current and potential customers, enabling various modes of financial transactions on mobile phones.

Speaking at the launch ceremony, Mr. Salia Gbane, CEO of Airtel Chad, said: "This service allows customers to send money to their relatives, pay essential bills such as electricity and water, tuition fees, bookings and even buy groceries without having to carry cash. The phone essentially becomes an electronic wallet.

He added "This partnership clearly demonstrate the revolutionary role that mobile communications can play in improving the living conditions of the communities that we serve" Gbane said.

Transactions will be very simple and completely secure. All the customer needs is a mobile phone and a personal password whenever he wants to complete a transaction. A simple registration is sufficient to enjoy this service. The client must be an Airtel subscriber, have a valid identification document and fill out a registration form.

Mr. Gbane was keen on reiterating that Airtel Money will be available in all areas covered by the Airtel network and encouraged the Chadian population to enjoy the service, which will connect communities and businesses across the country.

Distributed by the African Press Organization on behalf of Bharti Airtel Limited.

Bharti Airtel Limited (http://www.airtel.com) is a leading integrated telecommunications company with operations in 20 countries across Asia and Africa. Headquartered in New Delhi, India, the company ranks amongst the top 5 mobile service providers globally in terms of subscribers. In India, the company's product offerings include 2G, 3G and 4G services, fixed line, high speed broadband through DSL, IPTV, DTH, enterprise services including national & international long distance services to carriers. In the rest of the geographies, it offers 2G, 3G mobile services. Bharti Airtel had over 253 million customers across its operations at the end of April 2012. To know more please visit, http://www.airtel.com