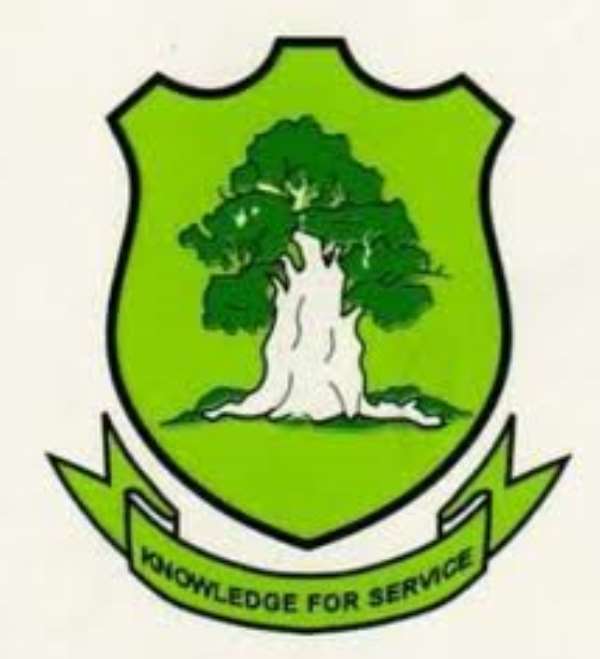 Bolgatanga, June 17, GNA- Mrs Florence Dedzoe-Dzokotoe Plockey, Assistant Librarian of the University for Development Studies (UDS) on Thursday said no country could dream of meaningful development if its citizens could not read.

She said for a country to be fully develop, it needed to make massive investment in its educational system adding that, breakthrough in a country is directly proportional to the educational level of its citizens.

Mrs Plockey was speaking on the theme: “Life long reading culture, a prime ingredient for national development” during a public lecture to climax the celebration of the Ghana Libraries

Authority (GLA) in Bolgatanga.
It was to sensitise students and the general public on the need to cultivate the habit of reading for societal and national development.

The Regional celebration, under the theme: “Libraries, key to national development”, was attended by students drawn from all the second cycle institutions in the region, directors of education, the Deputy Upper East Regional Minister, and a section of the media.

She indicated that reading when cultivated makes an individual thoughtful, constructive and meaningful contributor to a democratic and cohesive society. “Continuous learning is necessary if economic development is to be guaranteed”.

“A Ghana Statistical Service (GSS) report in 2008 reveals that almost 49 per cent of adult population in Ghana could neither read nor write, whilst a UNICEF report revealed that globally, nearly one billion people entered the 21st century unable to read a book or write their names”.

She further indicated that libraries throughout the country had worked over the decades to direct human and material resources towards helping children and adults to read, speak and write.

The Librarian added that without the opportunity to read widely, what was taught in the classroom was not reinforced and the quality and performance for the benefit of education were endangered.

While decrying the current state of readership in the country, she called on government to develop policies that required all schools in the country to have well resourced libraries to reduce pupils' dependency on teachers as the only source of information.

Madam Joana Pwadura Adabare, Upper East Regional Director of the GLA, stated that the association founded in 1962, was to present library and information services in Ghana adding that. libraries throughout the country had touched the lives of many in spite of its numerous challenges.

According to her, the celebrations was the first of its kind in the region, calling on the Government to complement the association's efforts at providing quality reading and learning materials to Ghanaian students throughout the country.

Mrs Lucy Awuni, Deputy Upper East Regional Minister, observed that the depletion and non-availability of relevant books on the shelves of most libraries and encroachment by developers on the lands of public libraries were ” a disturbing phenomenon” and needed to be dealt with.

above all other things since these crucial times would define their lives”.