Government to announce date for the inauguration of newly created assemblies 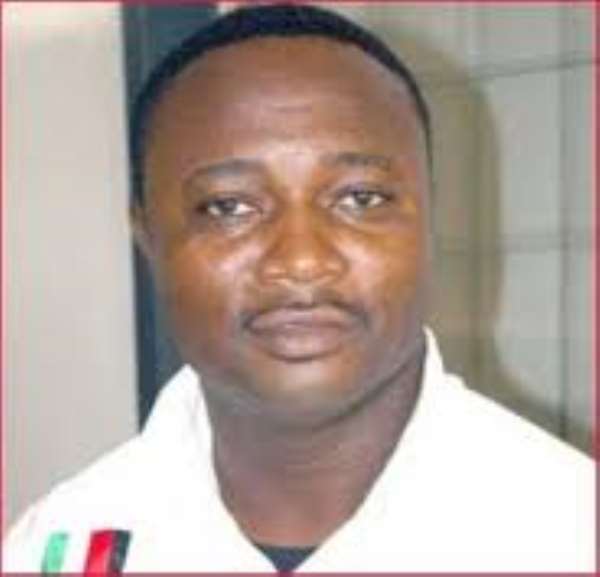 Accra, June 15, GNA - The Ministry of Local Government and Rural Development on Friday said the date for the inauguration of the newly created district assemblies would be announced as soon as the necessary administrative and infrastructural arrangements have been completed.

A statement issued by Mr Elvis Afriyie Ankrah, Deputy Minister of Local Government and Rural Development, in Accra said a Ministerial Task Force was currently working with the Regional Coordinating Councils on the infrastructural and staffing arrangements for these assemblies.

"A date for the nationwide inauguration by President John Evans Atta Mills would be announced as soon as these arrangements are completed," it added.