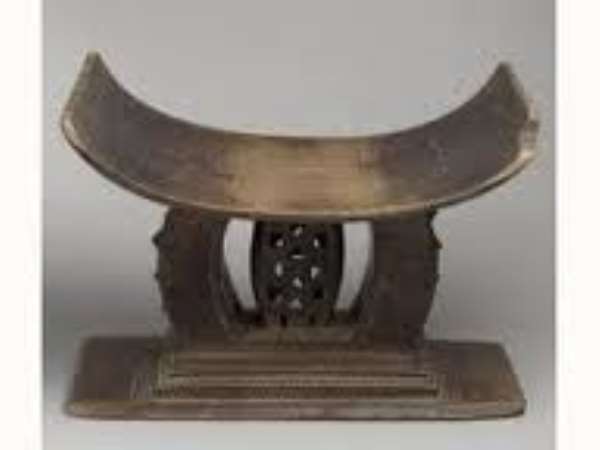 Akyem Swedru, June 15, GNA - Okotwasuo Oworae Agyekum, Omanhene of the Akyem Bosome Traditional Area, has suggested the institution of practical guidelines and policies in acquisition of land to end litigation.

He said land litigation had become a major problem across the country and there was the need for simple policies that would guide the acquisition of land.

Okotwasuo Oworae Agyekum was speaking at a durbar at Akyem Swedru in honour of the Eastern Regional Minister, Mr Victor Smith, who was on a tour of the Birim South District on Thursday.

He also suggested that there should be an award scheme to recognize stable and peaceful traditional areas.

He also appealed to the Government to find a one-time solution to challenges facing the Town and Country Planning Department in terms of equipment to enable it to deliver quality service.

Mr Smith urged Members of Parliament, Municipal and District Chief Executives and heads of departments to work closely with opinion leaders as that was the only way the government would be kept abreast with the needs of the people.

He urged them to contribute and to support the Government to implement its policies and programmes aimed at improving the well being of the people.

He also interacted with military personnel at the Akyem Achiase Jungle Warfare School and heads of departments in the district.