Women have special role in the upbringing of children-Ofosu-Ampofo 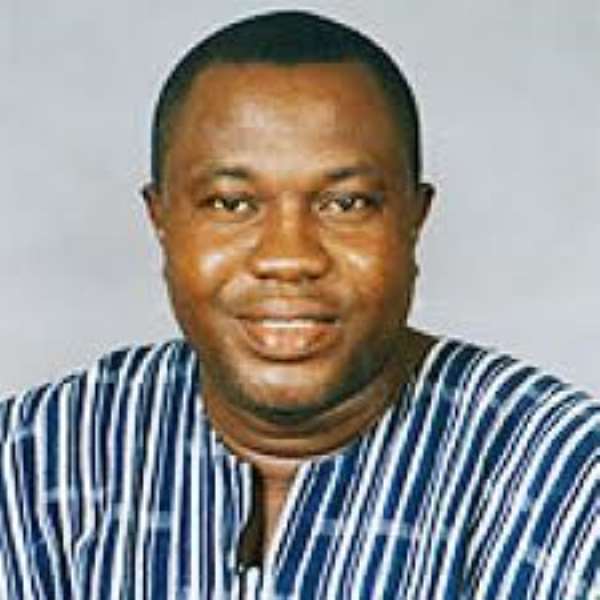 Adjei Kojo (GAR), June 14, GNA - Mr Samuel Ofosu-Ampofo, Minister of Local Government and Rural Development, has commended the Ghanaian woman for the special role she plays in ensuring the growth of the family.

Making the commendation at a service to commemorate the Day of the Women's Movement of the Adjei Kojo branch of the Church of Pentecost (COP), Mr Ofosu-Ampofo, said as breadwinners, they were duty-bound to give their children the needed attention so that they would grow up to become responsible adults.

He appealed to them to nurture their children in the fear of the Lord saying “on this special day, it is my fervent prayer that the Good Lord would empower you to bring up your children in His own fear and wisdom.”

He called on them to become agents of change, by adopting good environmental practices that would ensure healthy lifestyles for majority of the people.

Mr Ofosu-Ampofo, who is also an Elder of the COP, commended the members of the Women's Movement of the Church for their numerous sacrifices and urged them to help accelerate the growth of the Church.