Ministry of Health urged to empower its sub-districts 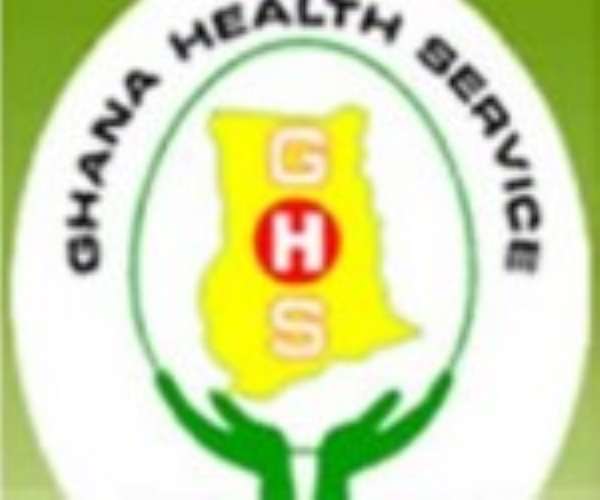 Wa, June 14, GNA – Dr. Elias Sory, a former Director General of Ghana Health Service, has appealed to the Ministry of Health to empower its sub-districts to help reduce maternal and child deaths.

He said the health sector would not achieve the desired results if it failed to attach importance to addressing issues relating to the attainment of the Millennium Development goals (MDGs).

Dr. Sory, who chaired the 20th Annual District Directors of Health Conference in Wa, said it was not about the highest training of personnel alone that would make the sector achieve the desire results pertaining to the MDGs but how it attaches importance to issues relating to the MDGs, especially goals four, five and six.

He said the creation of new districts without the corresponding funding for health facilities should be looked into and called for measures to be put in place to provide infrastructure in those areas for quality healthcare delivery.

Dr. Alexis Nang-beifubah, Upper West Regional Director of Health Service, said there was shortage of critical and qualified health personnel in the region.

He said many of the personnel managing critical units were aged while the few young ones who are to take over from them were inexperienced and that was affecting healthcare delivery at the sub-district level.

The Regional Director suggested that it was time the ministry started to make good use of graduate nurses from the universities to help promote health delivery systems.

The National Chairman of District Directors of Health Service Group, Dr. Sebastian Sandaare, said it was the vision of the group to work diligently to reduce maternal and child deaths in Ghana.

“It is our vision to work and ensure that no pregnant woman and child die of communicable and non-communicable diseases” Dr. Sandaare said and called on all other stakeholders to show commitment to achieve those goals.

He said the sub-districts were the backbone and action point for achieving results in the health sector and attributed some of its failures to inadequate and delay in releasing of funds as well as delay in monitoring of operations.

Reason why Kwame Nkrumah's children were prevented from seei...
40 minutes ago