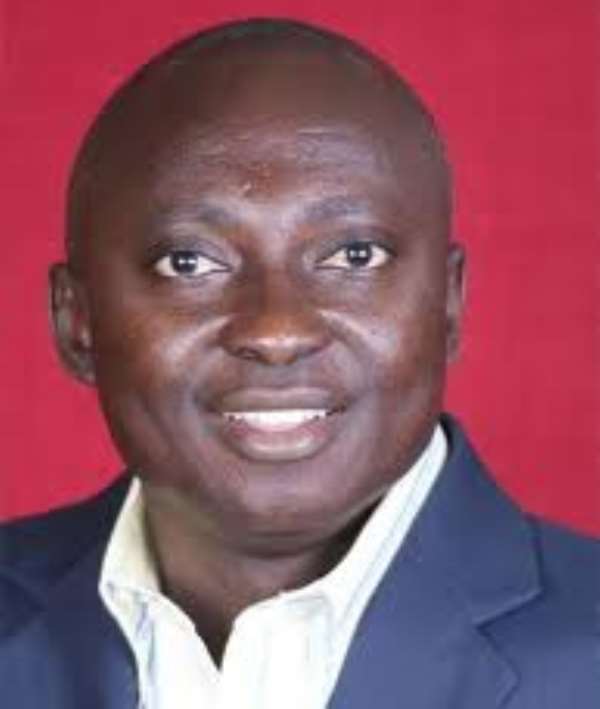 It's often been said in jurisprudence circles across the world that the Law is no respecter of persons. However, and without any shred of hesitation, one would be right to argue that, this maxim does not apply to Ghana, an emerging democracy.

The refrain in Ghana is that, so long as you are wealthy person, a politician, a priest or a chief and or a prominent figure in society; you can maim, steal or even kill and you are likely to escape trial let alone punishment.

A typical case in reference here is that of a sitting New Patriotic Party (NPP) Member of Parliament (MP) for Abuakwa South, Hon. Samuel Atta Akyea, who was arrested almost a year ago and charged with stealing and fraudulent breach of trust.

On Tuesday, July 12, 2011, Atta Akyea, a Personal and Company Lawyer was accused by his client, Mr. Joseph Adom, a contractor and Managing Director of J. Adom Limited for alleged series of dishonest behavior and stealing of US$60,000. The victim reported the matter to the police who arrested the lawmaker.

He was subsequently charged with stealing and fraudulent breach of trust and admitted to GH¢100,000 bail with one surety for his alleged role in a $155,000 landed property sale at the Airport Residential area in Accra in which he is alleged to have stolen $60,000.

Since then however, two Attorney Generals of President Mills' government; Mr Martin Alamisi Amidu and Dr. Benjamin Kumbuor (both colleague lawyers of Atta Akyea) have failed and or refused to let the Hon. Atta Akyea have his day in court. The victim is thus crying in silence.

Not even the two petitions fired to the Attorney General and the president, John Evans Atta Mills by Mr. Joseph Adom to expedite action on the matter have yielded any fruitful result and the Hon. Atta Akyea is walking about a free man.

It appears the Mills administration has some form of phobia when it comes to cases against Atta Akyea.

The Abuakwa South MP was caught on tape with others, supposedly NPP apparatchiks conspiring to subvert the will of the Ghanaian people during the run off of the 2008 presidential elections which brought the NDC and president Mills to power.

He has since confirmed the voice on the tape to be his in an interview with Mr. Kwesi Pratt on Hot Fm almost two years ago yet no charges have been preferred against him although that act had nearly plunge the nation in chaos.

Meanwhile, checks by this paper reveal that Mr. Atta Akyea's counsel, Mr. Akoto Ampaw is said to have on behalf of his client, petitioned the Attorney General and the Chief Justice, Madam Georgina Wood, also a sister-in-law of Atta Akyea, insisting his client had already filed a civil suit at the commercial court division of the High Court against J. Adom Limited for failing to pay Mr. Akyea, who was also the solicitor of J. Adom Ltd, for a seven-year service.

Arguing that the case was "purely a civil matter of client-solicitor relation”, the counsel for the Abuakwa South MP, Mr. Akoto Ampaw therefore sees the decision by the police to press criminal charges against his client as arbitrary and without foundation.

It is however not yet clear to this paper as to whether the delay in the prosecution of the seasoned lawyer is as a result of the petition by Atta Akyea's lawyer or that the Mills' administration simply does not have the 'balls' to put the NPP MP before courts since the troubled Abuakwa South MP is on record to have stated that he suspects the Atta Mills government has a hand in his arrest and prosecution, a charge he says will manifest subsequently.

An analyst with a legal background when asked about Atta Akyea's lawyer's pleadings to the effect that the Civil and Criminal cases involving his client and his former partner are not mutually exclusive, had this to say; “there are recent precedents that makes such arguments untenable, we have the Nana Konadu/Caridem Vrs The State and the ongoing Woyome trials”.