Stepping Back From The Precipice 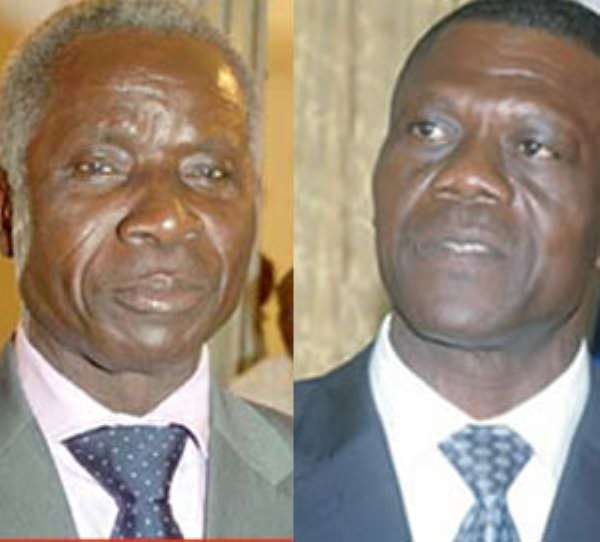 A political observer has described the National Security apparatus in the country as nothing more than 'a regime security' geared towards largely ensuring the longevity of the party in power, a stance we could not agree more with.

It is a position which he said was arrived at for want of a more appropriate description of the National Security failures which have unleashed a string of breaches of law and order, some of them fatal, across the length and breadth of the country.

The National Security apparatus, as it stands today, appears to have left a number of challenges unaddressed, much to the detriment of our common safety as a nation. Coupled with the rising incidence of domestic intolerance and their accompanying fatalities, some dark clouds appear to be hovering over the country.

In most of the incidences of the breaches of law and order, adequate intelligence gathering and subsequent action could have averted the bloodbath and property destruction following them.

A couple of days ago, Hohoe in the Volta Region was the scene of an unnecessary clash and arson, a communal disharmony which has left the relationship between the Zongo community in the town and their counterparts in the larger municipality permanently scarred.

We have learnt that most of the inhabitants of the Zongo community in the town have moved out to other places. Such mass departure from a place where some of those leaving are third or fourth generation descendants of migrants is at variance with the tenets of social cohesion and traditional Ghanaian hospitality.

In the close to half a dozen incidences of clashes across the country, the security response has always been the fire brigade approach.

The Police should seek an enhanced way of winning the confidence of the people in whose community they serve. This way, simmering trouble would be detected and nipped in the bud.

In the Central Region where a coconut is said to have led to the beheading of a family head and a subsequent communal clash, the situation could have been managed so as to avoid the scale it assumed.

Better gun-control measures must be adopted in the country alongside the tightening of our borders to prevent the influx of idle weapons from countries which have just exited war situations.

There is no denying the fact that there are many unlicensed firearms in the possession of persons whose civil demeanour or profile we cannot vouch for. Under the now intolerant situations prevailing in the country, such dangerous situations can easily be capitalized on by irritated persons as has been the case in some instances.

Being not so much different from places which experienced upheavals recently, we should do all that we can to stop these incidences from recurring in the country.

Our obsession for the country's cohesion and tranquillity should be profound and unalloyed. Perhaps the national security apparatus should consider staying away from eavesdropping meetings between members of the donor community and opposition elements which are devoid of subversive agenda, and concentrate on the more important issues of security.