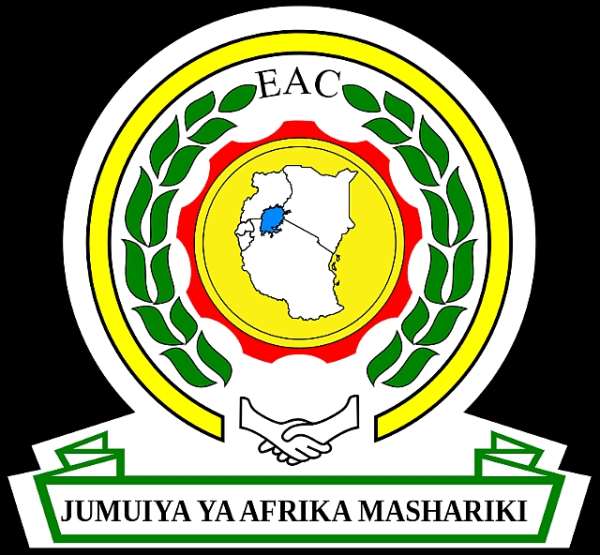 President of the Republic of Kenya

It is with great shock and sadness that we have received the tragic news of the demise of the Minister of Internal Security, Hon. Prof. George Saitoti, his deputy Hon. Joshua Orwa Ojode, and the four other officials onboard the police helicopter that crashed at Ngong Forest on the outskirts of Nairobi on Sunday 11th June 2012.

As a Community, we are saddened by the sudden death of the Kenya Government officials. Prof. George Saitoti for one was a well known statesman and academician in East Africa. The Community remembers Prof. Saitoti for articulating passionately regional integration issues when he represented the Republic of Kenya in the East African Legislative Assembly in the first East Africa Community from 1974-1977.

On behalf of the East African Community Secretariat, and on my own behalf, I convey heartfelt condolences and deep sympathies to the bereaved families.

I extend our sympathies and express our solidarity with Your Excellency, the Government and people of Kenya in this period of grief and terrible loss.

May the Almighty God rest the souls of the departed in eternal peace.

Accept, Your Excellency, the assurances of my highest regard.