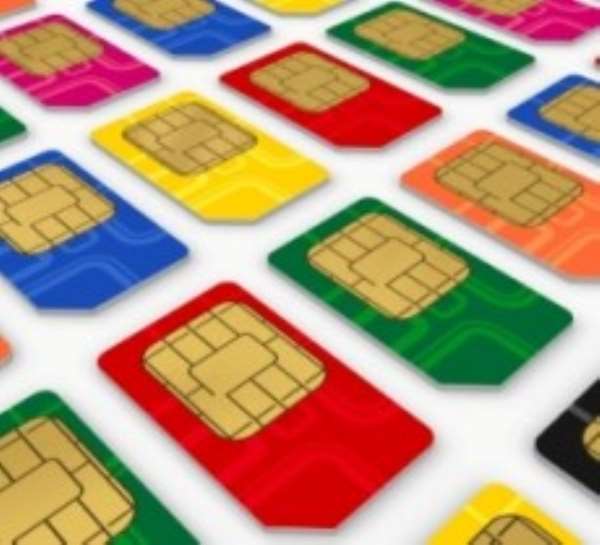 All the telecom operators in the country have failed to meet the quality of service standards set by the National Communication Authority (NCA), when it last measured their performance in March this year.

MTN, Vodafone, tiGO, Airtel and Expresso have all been faulted in the service quality provision test at the end of the first quarter of the year.

Consequently, the national telecom regulator has imposed a lump sum fine of GH¢250,000 on three of the country's biggest network operators: MTN, Vodafone and tiGO -- while Airtel and Expresso have had their sanctions suspended pending their expansion activities.

Vodafone was sanctioned GH¢50,000 for Call Setup delays in the Western Region while Tigo received a GH¢50,000 penalty for Signalling Congestion in the Brong-Ahafo Region.

“Sanctions to Airtel on Call Congestion in the Brong-Ahafo Region were suspended pending the completion of their expansion plan in Sunyani. The company has up to June 2012 to complete that project.

“Sanctions on Expresso for Call Setup delays were also suspended until the end of July for quality of service infractions in the Eastern Region when coverage is expected to improve in Koforidua. The company was also directed to improve coverage in Tarkwa by September,” it said.

The latest fines on the telecom operators brings to GH¢500,000 the total amount the NCA has raked in since the year began from the inability of the mobile network operators to improve on their quality of service offering to consumers.

The Authority monitors and analyses the performance of mobile operators in the country every month to assess the user experience in using the mobile voice service so as to direct improvement in their Quality of Service (QoS).

The Director-General of the NCA, Paarock Van Percy, at the last time the Authority tested service quality standards said: “NCA's topmost priority is to provide best-in-class mobile services to consumers in line with its vision of creating and maintaining an efficient, transparent and business-friendly telecom environment to enable Ghana become the premier destination of ICT investment.

”
The Minister of Communication, Haruna Iddrisu, has urged the Authority to be tough on telecom operators and reject excuses put forward by them amidst continuing customer dissatisfaction with their services.

He said it is unacceptable and unjustified for operators to use challenges confronting the sector including poor energy supply, fibre cuts and fuel thefts as excuses for poor service delivery.

“I want the NCA to declare zero tolerance for poor quality of service. All we ask the network operators to do with the infrastructure companies is to ensure service availability at all times.

“Telecommunication is no longer a luxury and must be treated as such. Therefore, when you (telecos) are investing to deploy your infrastructure, please ensure that it is reliable and dependable,” he said.

Meanwhile the NCA has revealed that Glo, which began operations in April this year, has paid the US$200,000 penalty raised against it for failing to rollout its services three years after acquiring its license.